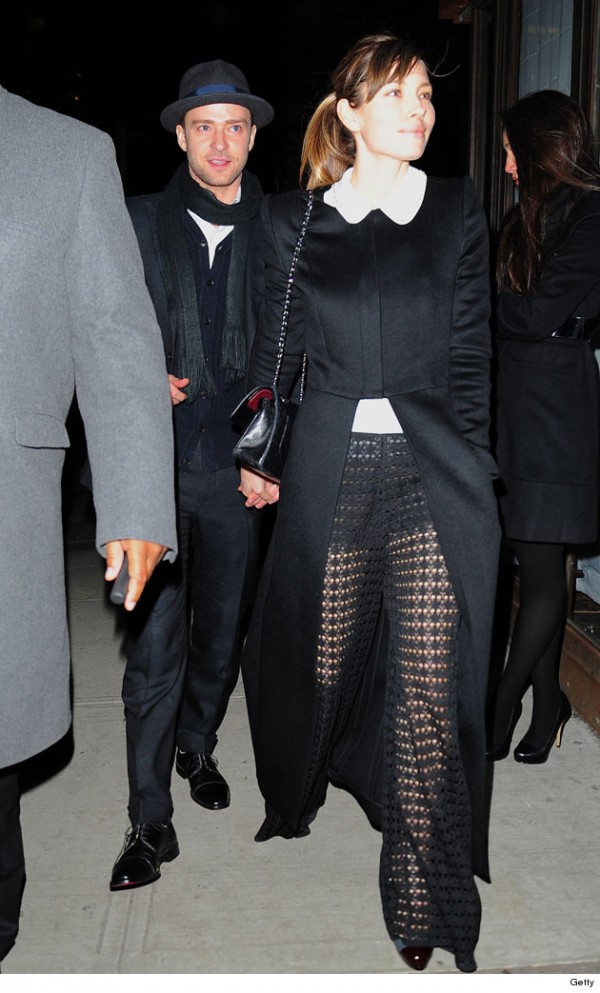 Jessica Biel went out somewhere last week with her husband Justin Timberlake after losing a high stakes game of Jenga which apparently forced to her be seen in public dressed as a robot stripper school marm.

This breaks a streak for Mrs. Timberlake in which she wore the following ridiculous outfits and still looked great:

And after the jump, the two worst things she ever wore that were STILL better that weird “French Maid from the Matrix” thing she has going on in the pic above. 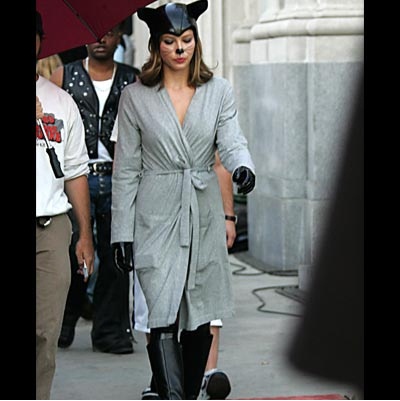 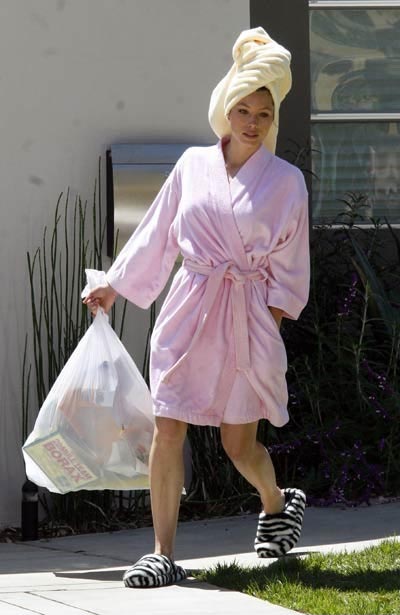