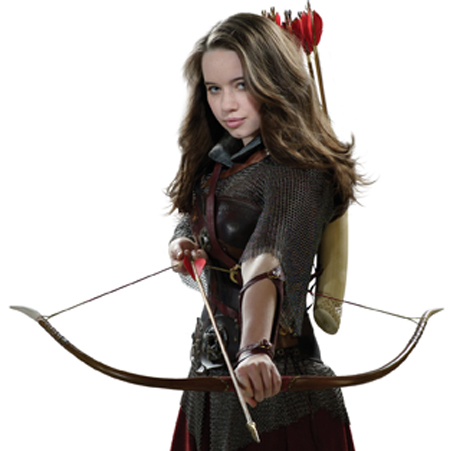 My quivering bow will soon release, and shoot that thing on the ground I seem to be aiming at.

I recently watched Prince Caspian, and realized that it was really long and I didn’t understand it.  But there was a big battle, and I realized that I have a woman archer fetish.  Like, I don’t think ANY woman archer would do it for me.  And I am pretty reasonably sure I don’t want a woman archer to shoot arrows at me.  But I do admit it is kind of cool watching chicks shoot arrows.  So I did a search using my special keywords and I found the video below.  It hasn’t been viewed very much, and it is pretty old, so I am thinking that my fetish is pretty far out there.

While you watch the video – try to imagine which talent she discovered first.  And then try to imagine you having two talents that have nothing to do with each other, like being able to fix a car while yodeling.  Or being an awesome skateboarder AND cellist!