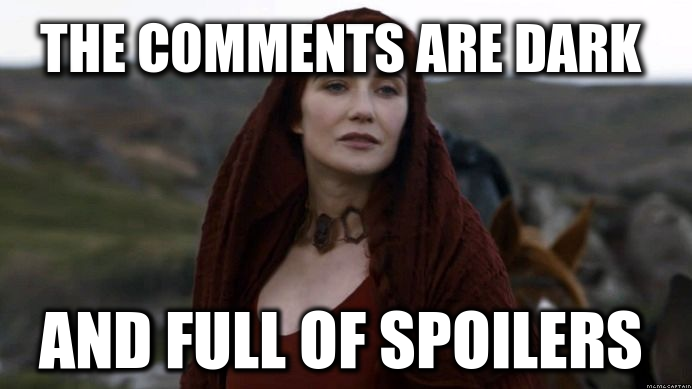 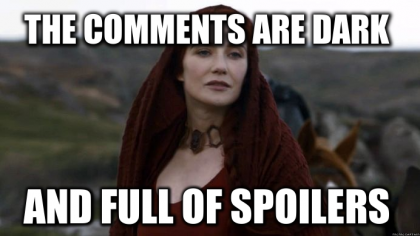 Both Kit Harrington and the show’s creators really, really, insist that Jon Snow is dead. The effect is somewhat ruined by George Martin giggling in the background and refusing to admit that “Dead is Dead” It sounds a lot like one of those Muahahahaha deals to me. Melisandre is moping around looking for a new savior and she’s chock full of Princess Smores. The Night’s King just loves waving his hands around and he resurrects whole armies. There’s even characters that didn’t make it to the TV show (I see you lurking there Lady Stoneheart)  that could pop up and start resurrecting people. If everything else fails Jon could wiggle or woggle or whatever it is that Bran does and go dire wolf. The last word he says in the book is “Ghost!”

Update: This just came across my desk. The good people at MTV claim that Jon’s eyes change color if you frame by frame his “final shot” I’m not sure I see what they’re talking about but I’m all for Zombie Jon.

Click for a frame by frame of Jon’s final moments

All that is logical plot development which Game of Thrones showrunners Benioff and Weiss have a proven track record of ignoring. In order to find out if Jon Snow lives what we really have to do is find out if Kit Harrington has a job. Entertainment Weekly says Jon’s Dead but in true internet fashion Kit Harrington was caught on film in Belfast (Where they film Game of Thrones). He must have just been hanging around the set because he was lonely. Look I have to go read about Spicy Italian Ham and Cheese Cups and  30 Ways That Dog Owners Have Gone Completely Insane so go check out the speculation in Vanity Fair. They’re a legit magazine that still gets printed on actual paper and not just another 4Chan troll or Reddit fanatic. 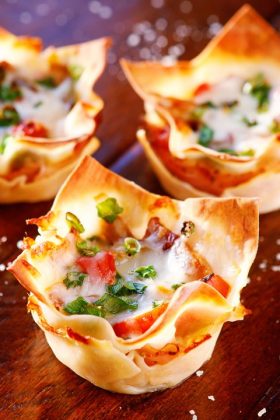 Someone needs to make this for me

Oh yeah Madman meets Lost in Space. Check out Ascension on Netflix if you can stomach any half way decent science fiction show being frantically axed before it can get rolling. 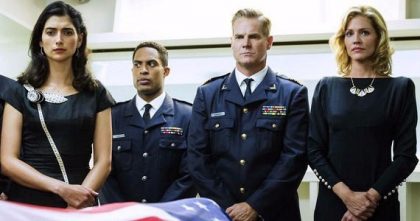