Issue One: John McLaughlin Dead at 89 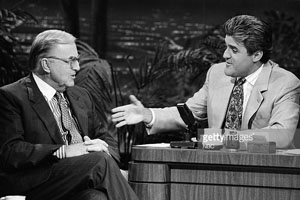 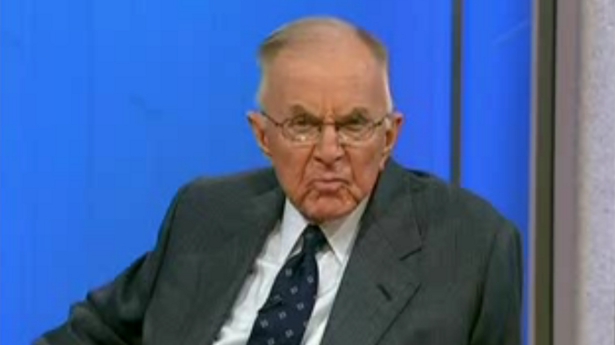 On a scale from one to ten where one is no chance and ten is metaphysical certitude, how likely are you to know who I am talking about in this sentence?  If you didn’t answer ten and then expect John McLaughlin’s ghost to yell:  “WRONG!  the answer is seven!” then you missed out on one of the best political talk shows there ever was as the titular host died today at 89.  McLaughlin was Jesuit trained (he taught at my high school briefly, before I was born) and his show was awesome.

It was on for 34 years (I wonder if they will keep it going) and the format was simple:

I loved the show because unlike a lot of the other back and forth talking heads shows, this one showed people’s whole bodies, and they got to talk about things longer so you got past the initial idiot talking points on each side.

The other reason that I loved the show is that it taught me one universal truth in politics.  if Eleanor Clift and Pat Buchanan agreed on something, you knew it was true.  Everything else was probably spin.

Here’s the skit you will see a million times if you care about news and politics.  They nailed it, down to the nicknames.  Chris Berman bit his schtick.  And it just occurred to me that I say BYE BYE at the end of the podcast.  *cries*