IT Chapter 2: Welcome Losers to My Review 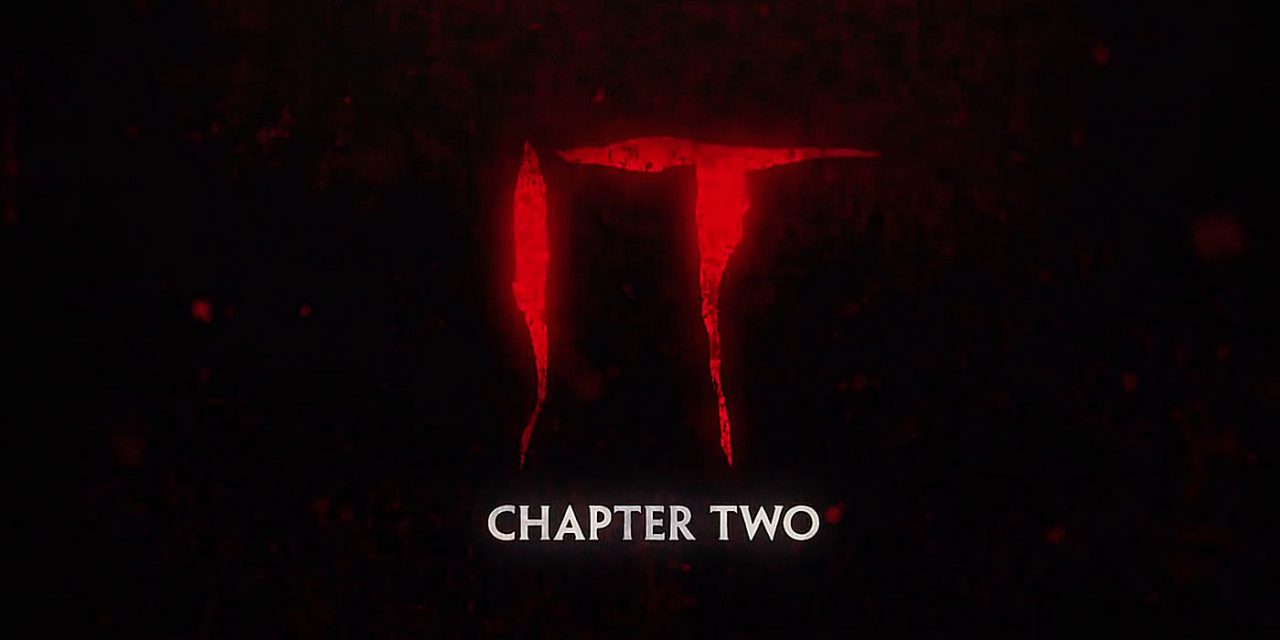 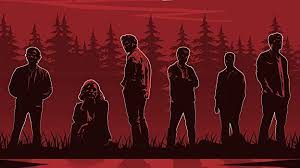 I must admit I am a bit late posting about IT Chapter 2. I saw it Thursday night and well it’s Saturday. But there’s a reason I waited. I had to digest what I’d seen. This movie has been highly anticipated with pretty much everyone, but especially me. Mainly because I am a Stephen King superfan and I take each piece of work – in all media types – to heart. IT Chapter 2 did not disappoint. I sat in the theater going through ranges of emotion, from terror to sadness to anger. It was a beautifully crafted adaptation of one of my top 10 King novels. Here’s my appreciation post and my thoughts on the movie overall. If it’s not clear yet, this will contains spoilers so consider yourself warned. If you have not seen IT Chapter 2 yet, please go, then come back and read what I have to say. I am also painfully aware that many do not share the same sentiment on the movie as I do – but I will forever be a Loser in my heart.

IT Chapter 2 brings us back to Derry, Maine where Pennywise has awaken 27 years after the events of IT Chapter 1. Children are beginning to go missing again and resident Mike Hanlon knows what has to be done. At the end of IT Chapter 1 a group of friends affectionately coined The Losers Club made an oath to return if IT came back. They made this promise after Bill Denbrough’s little brother Georgie falls victim to a sewer dwelling clown. The friends decide enough is enough and come together to face their fears and fight Pennywise, who they learned had been terrorizing the town for centuries. The Losers consist of Bill, Mike, Richie Tozier, Stanley Uris, Ben Hanscom, Eddie Kaspbrak and Beverly Marsh. Mike phones each member of the group reminding them of their promise 27 years earlier and they each struggle to remember the events of that fateful summer. Of course all but one return to Derry for the ultimate showdown.

If you’ve read the book, you know the story. If you’ve not read the book, but watched the TV miniseries starring Tim Curry as Pennywise, you know a majority of the story. If you watched IT Chapter 1 and now Chapter 2, you’ve found yourself in the sweetspot between using the source material for a great basis and emphasizing newer storylines to adapt to a modern timeline. Ultimately the Losers come back to fight the extraterrestrial being known as Pennywise the Dancing Clown – his most recent form on Earth for terrorizing the town. The casting was amazingly done – both for the children and for the adults. Andy Muschietti takes us on a beautiful, yet horrifying, journey into the heart of the story of IT. As one of my favorite lines from the movie seems to sum it up nicely, the best thing about being a loser is you have nothing to lose.

I loved the flashbacks of the Losers as kids in this movie. The events following their first encounter with Pennywise are beautifully crafted and show the bond of the group. When each adult is tasked with finding a “token” of their childhood for the ritual, the flashback montages bring more love to the characters than before. Richie’s being probably the most revealing and emotional of them all. And of course all of the flashbacks of Stanley really pulled at these heart strings. Beverly’s was the most frightful as she revisits her childhood home and we get Mrs. Kersh in all of her glory. Each token was a great reminder to what held the hearts of the group as kids. 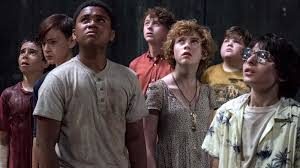 The decision to take certain liberties with the character’s stories is by far the most intriguing part of the adult version of IT. Mike is more or less a junkie that brings everyone together under the pretense that a ritual would kill IT. In reality it makes the force stronger. Bill is still brave and harbors responsibility for Georgie’s death, yet he feels slightly more disconnected from the group. Eddie is a risk assessor for an insurance firm – fitting for a child who was believed he was sick by an overbearing mother. Richie has a secret that he hasn’t revealed to even his closest friends – he is homosexual and has always loved Eddie. This makes Eddie’s death while fighting Pennywise even more emotional. While Stanley’s story stays pretty on course, he decides to commit suicide instead of joining his friends to take himself off the board in the battle against IT, there are a few extra pivotal scenes for him that I believe tie up the bond of the Losers quite nicely. Beverly’s story remains the same – married to an abusive man much like her father. Ben comes back hotter than ever and still in love with the girl whose hair is like winter fire. Oh and Henry Bowers is still …. Henry Bowers. Driven crazy by Pennywise he escapes Juniper Hills to finish the Losers once and for all. To which he fails of course. 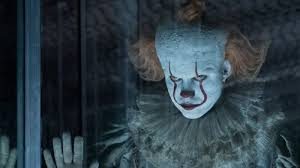 Pennywise is still the evil entity he was before – this time he’s out for revenge against the Losers. His yearning for their souls burns deeper than ever before and this comes off very nicely in Bill Skarsgard’s performance. He’s more ruthless and seems more obsessed with bringing back these kids (now adults) than he does terrorizing a new generation of children. The way Pennywise is brought down by the gang is truly artistic. It feeds off the fear of others, but once it’s faced with it’s own fears (that being a group of friends not afraid of him), he’s crumpled into an almost fetus like form where they destroy him once and for all.

All in all the adaptation is one of my favorites not only for the cast, but for the story of how one bond can keep friendships alive and defeat evil. Also there’s a sweet cameo from the King himself, which makes it worth watching in my opinion. Alongside some great Easter eggs like the iconic “Here’s Johnny” line, IT Chapter 2 delivers a true masterpiece to one of King’s most controversial books. While the story of IT seems to have always captured audiences for the kid’s version, I personally enjoyed the adults equally if not more. The new fears each character has an an adult makes the re-connection even more captivating. Exceptional storytelling and an exceptional cast makes IT Chapter 2 an amazing retelling of the story. 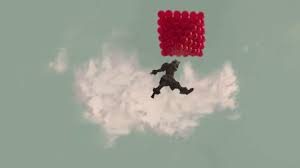 Tell us what you thought of the movie in the comments below. What were your favorite scenes? What did you like least? Subscribe to Superficial Gallery for more content on horror.