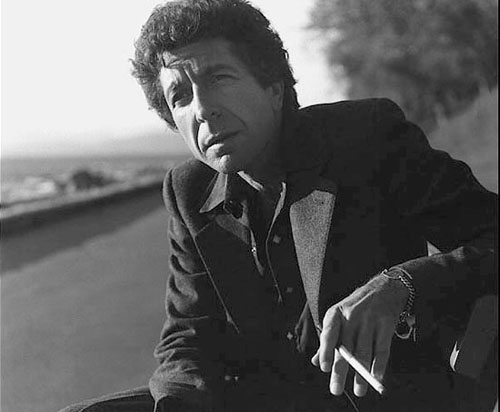 I do hope this catches on; my friend (who lives in Canada, hence the international claim!) called me this morning and we were talking about the Christie’s auction of Zimmerman lyrics.  I told him how a local radio station here in Albuquerque dumped a bunch of Dylan lyrics into Google and came up with a NOLA travel brochure which predates his song. All this Dylan plagiarism stuff mostly makes me laugh.  I mean really, an old NOLA travel brochure?  An obscure Canadian country song?  That’s so Dylan that it’s funny.

So we wandered off into the usual, Dylan’s a better songwriter and character than performer blah blah. He asked me who I consider Dylan’s songwriting equal.  Leonard Cohen.  Derh.  Warren Zevon and Lou Reed are up there but they are both such amazing performers that they knock themselves out of the category.  This, then, spawned an argument over the best version of “Everybody Knows”; I say Concrete Blonde owns that song.  Johnette Napolitano’s voice is so husky and creepy that it’s like she could be Cohen’s kid or clone or something.  I also prefer her timing over Cohen’s.  My friend heartily disagrees; he said I am fucking mental, actually.  So I shall put it up to you and your votes shall settle this.  Not really but still.

Videos and poll after the jump!

And now that you’ve refreshed your memory on both versions, it is time to vote!

The conversation, much like this article, meandered but I very much enjoy cyclic return so let’s wrap it up.  Leonard Cohen hasn’t gotten the wide spread appreciation, reverence and recognition in the US that I think he deserves.  I suspect Cohen’s appearance at Coachella last April should help gain him new fans but he turns 75 in September.  We need to get this new holiday some traction.