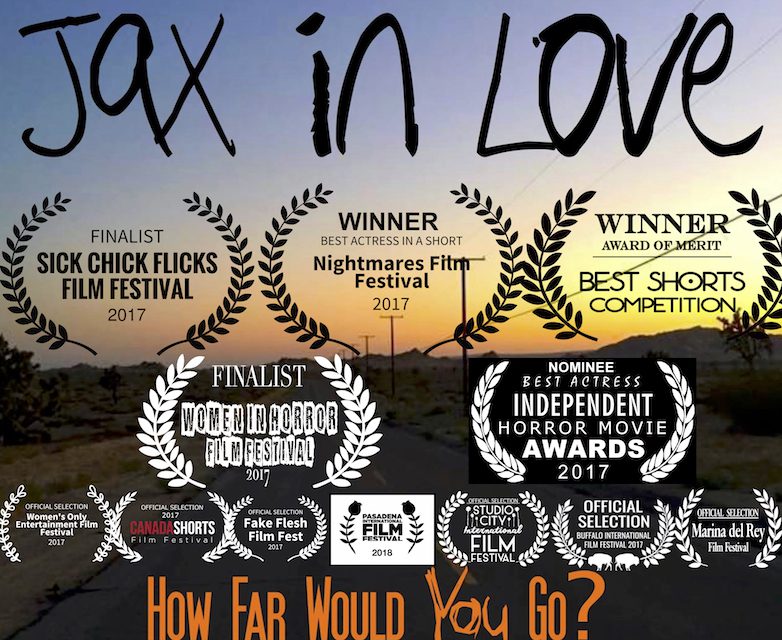 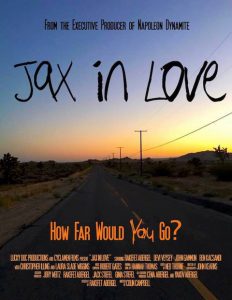 Jax, a lonely wanderer, is searching for a human connection, when her car breaks down in the middle of nowhere. Will she make it out of the desert alive?

A mysterious and lonely young woman, Jax (Rakefet Abergel) is traveling through the expansive desert of the American West, in search of some tangible connection, a kindred spirit or like-minded soul with whom she can bond. When her car breaks down in the middle of nowhere, her journey takes a dangerous turn, and we learn this seemingly sweet woman may not be who she seems at all. How far will she go for love? Will she make it out of the desert alive?