What Makes Jennifer Aniston the Hottest Woman of All Time 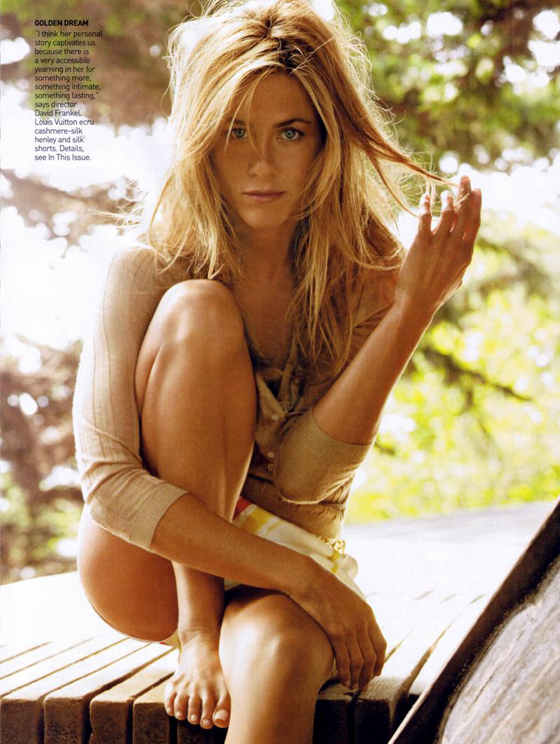 Men’s Health Magazine came out with the top 100 Hottest Women of all time, naming Jennifer Aniston as the Hottest, at a ranking of number one. Compared to many of her sexy rivals that came in at lower positions, such as Raquel Welch and Marilyn Monroe, many people may find it surprising that this “girl next door” star from the long-running series “Friends” has garnered the top award as Hottest Woman Alive. The word sexy is not always the first word that pops in your mind when you think about Jennifer Anniston.

One of the reasons cited by Men’s Health Magazine for Friends’ star Jennifer Aniston’s status as the Hottest Woman of All Time relates to her down-to-earth charm. This quality makes her appear attainable. Men’s Health claimed that Jennifer never overacts or plays a bimbo, instead sticking with roles that paint her as authentic and genuine. The ten year TV series “Friends” led TV reviews as a top-rated show for years as one of the most beloved shows of all time. Men’s Health also reported that funny is sexy, explaining that Aniston is sexy in a way that makes her very human.

More after the jump!

Since leaving her highly-visible “Friends'” role, Aniston has made some bold moves to step outside of her girl next-door-image. She posed nude for both Smart Water and GQ magazine in 2007 and 2008 respectively. These ads were both tastefully done and promoted her spectacular body that she works hard to keep in tip-top shape. She also accepted challenging movie roles that required her to step far outside her old “Rachel persona,” so famous from Friends, the blockbuster show that led TV reviews and rankings until the show ended in 2004.

Part of the reason Aniston has remained “America’s sweetheart” since the end of “Friends “is because she keeps working consistently onscreen and off, staying in front of her fans for one reason or another. Whether she is playing out the role of jilted wife, or acting in a new movie, Jennifer is always in the headlines. Most recently she played a nymphomaniac dentist in the 2011 film release of, “Horrible Bosses.” She also acted in “The Bounty Hunter,” Friends with Money,” “Marley and Me,” and Office Space.”

With rivals for the top spot including sexy stars like Raquel Welch, Marilyn Monroe, Britney Spears and Madonna, Aniston’s class and staying power in the public eye speaks to something unique that elevates her above all others. While sexy starlets can seem one-dimensional at times, often reduced to little more than a great body or face, as their most recognized asset, Jennifer Anniston’s star quality on and off the screen brings her into America’s loving embrace as someone we might want to have lunch with or take shopping. She

After Aniston’s famous divorce from Brad Pitt in 2005, after the filming of Brad Pitt and Angelina Jolie’s movie, “Mr. and Mrs. Smith” where they obviously started a romance together, Aniston remained cool and collected at a time when other celebrities might be reduced to less than honorable behavior. The public witnessed instead a classy and collected public reaction from Aniston. Given the competitive nature of Hollywood, it is interesting to note that Angelina Jolie came in at 10th on Men’s Health list of Hottest Women of All Time. 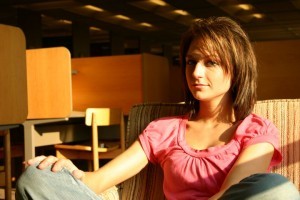