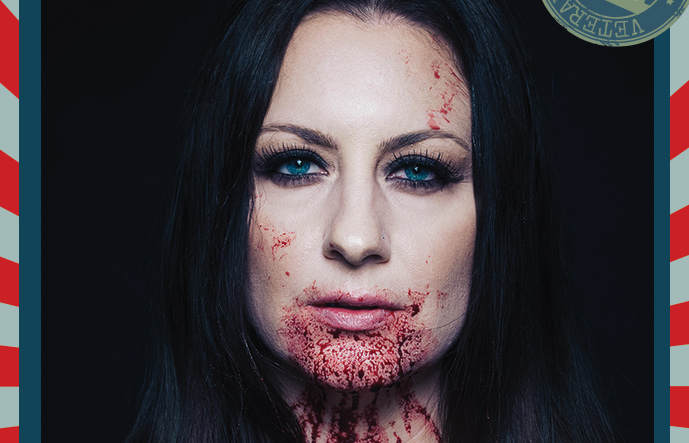 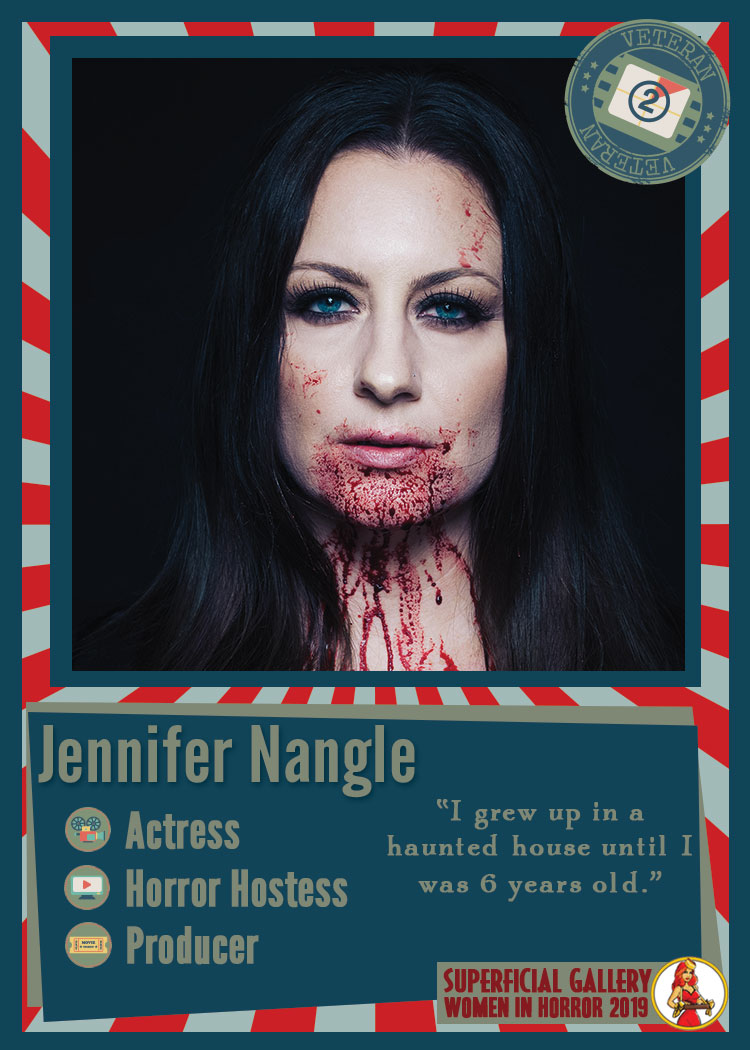 Our Conversation with Jennifer Nangle

Jennifer is a veteran to the Gallery WIHM event. She is an Actress, Horror Hostess, Producer, and Writer.

Psycho. It’s a timeless classic that has been terrifying audiences throughout the years. Beautifully shot. Creepy.

Vampira. She went after something she wanted and gave her entire being to doing what she loved and wanted to do.

Just do it. Pick up a camera and tell the story you want to tell. Don’t wait for permission nor wait til someone says it is good, because it’ll never get made.

You are stronger than you think. Keep going.

I grew up in a haunted house until I was 6 years old. Full body apparitions have been see and phantom foot steps have been heard throughout the house. It was built in 1865 in a historical suburb north of Boston where Danvers State Hospital (Session 9) is located. I based my horror short film “Demonic Attachment” off of it.

Inverted, 10/31 Part 2, Season 3 of Malvolia: the Queen of Screams, Savage Vengeance, Theatre of the Deranged Part 3, and a couple features that haven’t been annouced yet!