Jessie Lysiak or Jessie Lysaik? Which is it, Masterchef? 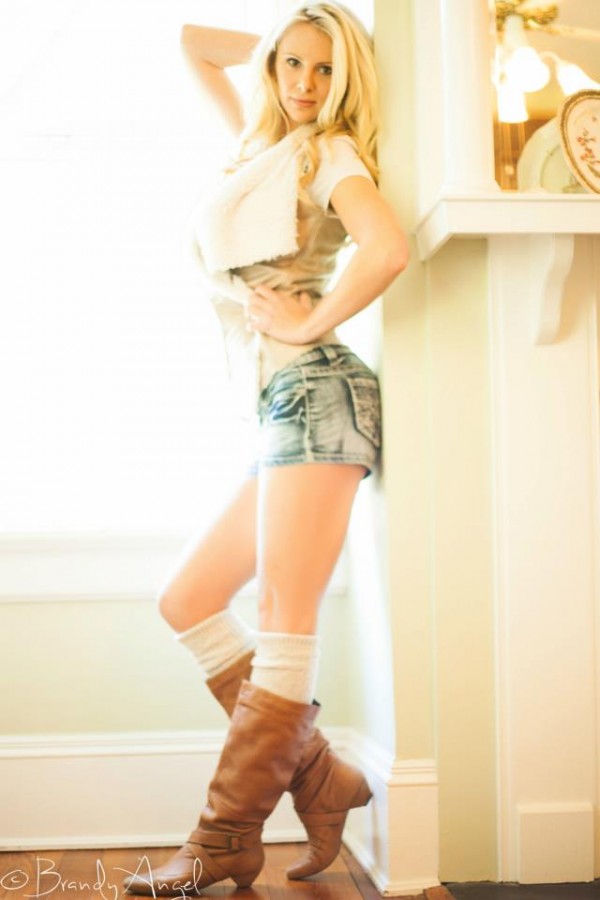 Now that you see how she gets grilled on the show, check out after the jump where I expose the fact that she is an IMPOSTER!

OK so maybe Imposter was harsh.  but there is something funny going on.  See, on the fox page she is called Jessie Lysaik. 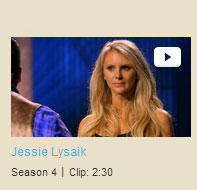 Weird name, but whatever.  It’s America.  But she aid her occupation was “yacht stewardess” and that is one of those jobs that you know people don’t think they want to be forever.  They sort of do that until one of the rich guys on the yacht takes them to the Casbah or wherever they go.  but here is where it gets weirder.

Yep – there it is.  She was a runner up for Miss Georgia.  She does modeling shots with photographers (and for at least one site the pics have been TAKEN DOWN!) and there are some other things that imply she might not have wanted her beauty queen past to hurt her in the…cooking…game show?

OK none of this makes any sense.  Would Fox not check her ID to see what her name is?  Are you telling me that I am the one who figured this all out?  Really?  Well then I think I need to make sure I cash in on my detective work.  Let’s all root against her!  Or maybe root for her.  Who wouldn’t root for a tall blonde who was runner up in a beauty pageant who serves drinks on a yacht all day waiting for a billionaire to marry her who (allegedly) faked her way onto a game show so she could win 250k.  That’s a a feel good story if there ever was one.

Then again, she did fillet the hell out of that fish so maybe I’m just bitter.  No.  I’m not bitter.  I’m a detective.  Or I’m both.  Just like Batman!

Watch the show then tell me if you are for her or against her.  Oh and check out these pics of her before I get a cease and desist.