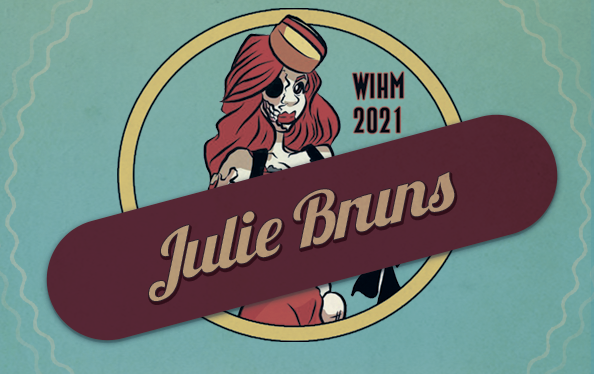 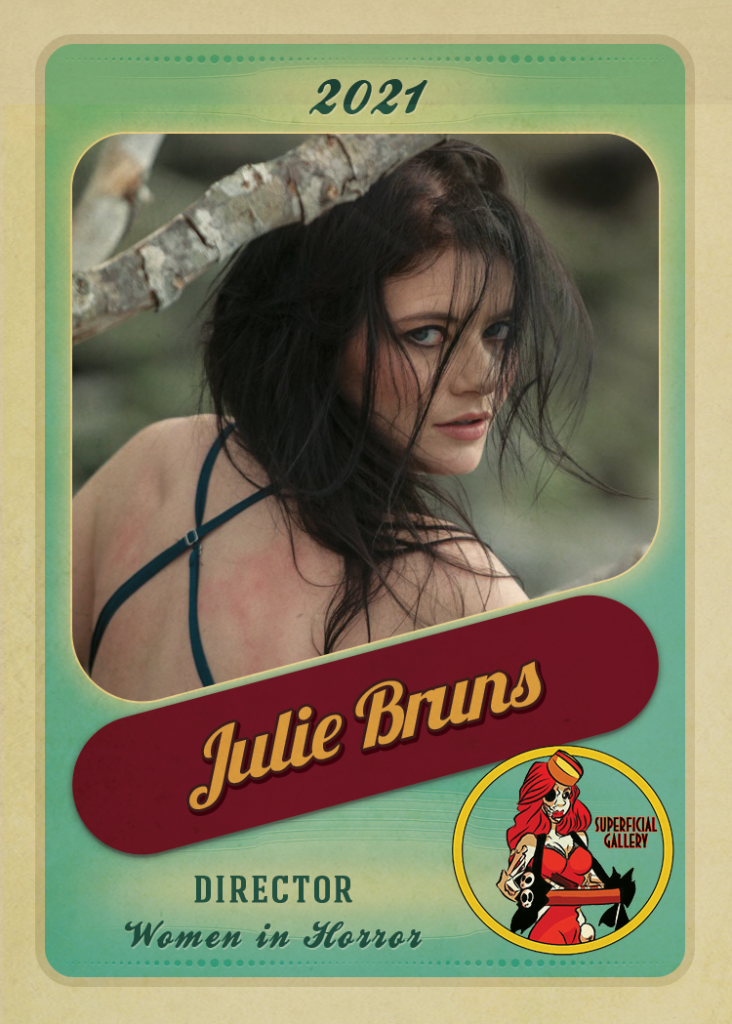 I’ve been hanging in there! Home workouts have given way to long musing walks and the cooking has gotten more and more adventurous (black squid ink pasta and wild mushroom sauce anyone?). 2020 really was a rough year, but coming into 2021, it feels like I’ve finally gotten more used to hermit mode, and am feeling more comfortable and creative again – time to tackle all of the screenplays that have been slowly developing in my head!

Apart from the ambitious cooking, I’ve been taking online acting classes, which has been great for training with teachers in other cities that I’ve wanted to work with for a long time.

I’ve also been working on our (now virtual) film festival run for The Purgamentum, a chilling little eco-horror short film I acted in, co-directed & co-wrote.

I recently took a writing workshop as well and at last am starting to overcome my quarantine writer’s block. Now on to the feature adaptation of The Purgamentum!

I admit, I was sucked in by The Haunting of Bly Manor, a good ghost story always gets me. Also, I think Come to Daddy was one of the last films I saw in a theatre right before things locked down – and I loved it, plus it was shot right here in B.C., so gotta love that local connection.

I’m excited for more virtual film festivals – it’s been awesome to get to participate in so many more festivals than I would have had a chance to attend in person, and connect with other horror filmmakers and appreciate their work.

Long walks, watching amazing films that keep me inspired to keep telling stories, and online workshops to stay connected, both to community and to the work.

Also, just the knowledge that there’s nothing else in the world I would rather have as my work, I simply love creating films that not only make people jump, but leave them thinking and talking for long after. It’s a pretty amazing thing to get to affect people like that, and it always reminds me of the privilege it is to create films that people want to spend their time watching.

Our short horror film, The Purgamentum is just finishing up its film festival run this year, screening next at Frostbiter Icelandic Horror Film Festival on March 12th and Austin After Dark International Film Festival on April 12th, and we’re aiming for a pre-Halloween release date!