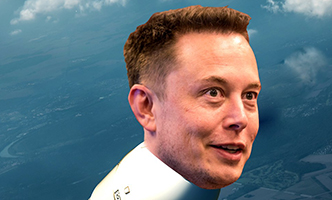 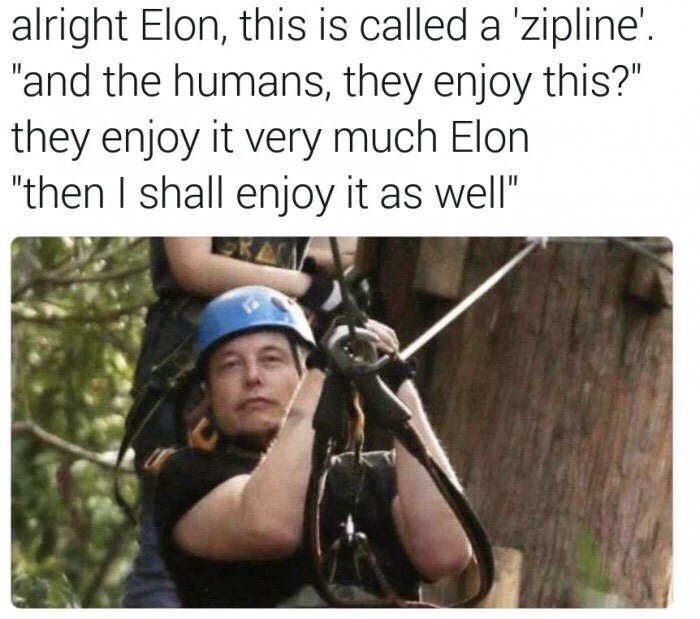 As you all know by now, South African-American billionaire Elon Musk’s company SpaceX successfully launched a rocket into space. And yes he put his car on it and yes he is fun and does fun stuff and this is not a hit piece and it is not me giving him a rusty trombone.  I just have him figured out.  See, I believe him when he gets all choked up about space.  I think he really DOES want us to go to Mars.  But not for the reasons you think.

Elon Musk wants to be Emperor of Mars and there is nothing we can do to stop him.  And I really don’t want you think I WANT to stop him.  I don’t care what he does with Mars.  But here is how I think he is doing it.

OK so what does this all mean?  Well I am a little disappointed you haven’t figured it out yet.  Here we go:

Step One: Send a bunch of stuff to Mars

To become Emperor, you need to have there be a livable space to rule.  So he didn’t start out making a tiny little wussy rocket.  He started with a GIANT ONE that is (relatively) cheap to operate, so he will be able to shoot a lot of stuff that he needs to Mars where…

This is probably the easiest part.  He sends all the stuff there and the robots build it.  See, he showed us in point 6 that he doesn’t need to outsource things.  He might have to buy the creepy robots from Boston Dynamics but everything else he will just send from his own factory.  Then the has the creepy robots put it together.

What are the robots building?  Well, lemme see.  What would be a smart first thing to build on Mars?

Mars is a very windy place–so windy, in fact, that bright, oxidized martian soil is being scoured away by martian winds and dust devils to reveal darker, sub-surface soil with the end result of making the whole planet warmer. Mars is experiencing its own brand of climate change.  SPACE

They are making windmills because they are going to need power on mars. They can’t burn fossil fuels, DERH.  So they need windmills on the surface to power the….

Boring machines that he is making for pretty much no reason.  They will spend their time making underground cities and whatnot.  Musk got the idea from watching “Total Recall”.  Did you not get that already?

OK so the last piece is the spookiest.  Once he has a working Mars Cave, people will be FLOCKING to get to it. And since it is another planet, regardless of whatever dummies on EARTH say he will do whatever he wants.  Because seriously who wouldn’t?

Now, what they WILL do is try to charge ridiculous amounts of money to use their launch pads so Musk will probably go to some country in Africa and make them rich by building his new Mars Shuttle Airport there.  Hell, they might just all go with him, which would be a smart play because if you make minorities the majority in your new Empire you have a built in incentive to get more recruits!

The only thing I didn’t cover was the flamethrowers.  Well, Musk watches  movies.  So if he watched “Total Recall” it is probably a good bet he figured out how to deal with “indigenous peoples” by watching movies, too.