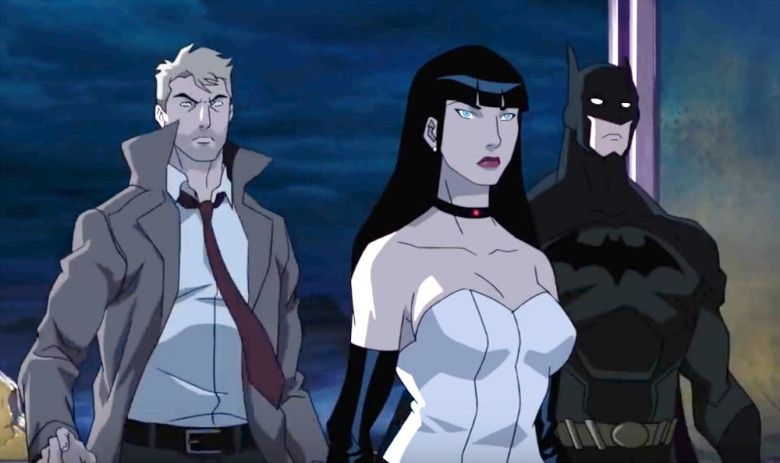 Live in NY or LA?  Well then you need to send an email today (see below) so you can see Justice League Dark in theaters for one night only and hob nob with people associated with the movie.

Nobody disputes the awesomeness of DC animated movies and bringing the magical heroes (and anti-heroes) together in a movie is thrilling.  Guillermo Del Toro wanted to make a live action version that could have joined into the DCEU but he needed to make Pacific Rim 2 so they made it animated and it will be awesome.

Here’s where the screenings will be:

The tickets are FREE and both Matt Ryan (Constantine) and Nicholas Turtorro (Deadman) will be there (among others) so here is what you have to do to enter.

Send an email to: JLDarkLA@gmail.com or JLDarkNY@gmail.com depending on which one you want with the subject as: Justice League Dark Screening and ONLY have the following in it:

Body (fill in your own crap or enter for me if you want):

2 Tickets – How many tickets

Superficialgallery.com – Where you heard about it