Justice League doing "extensive reshoots" and why I don't care. 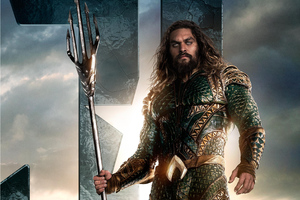 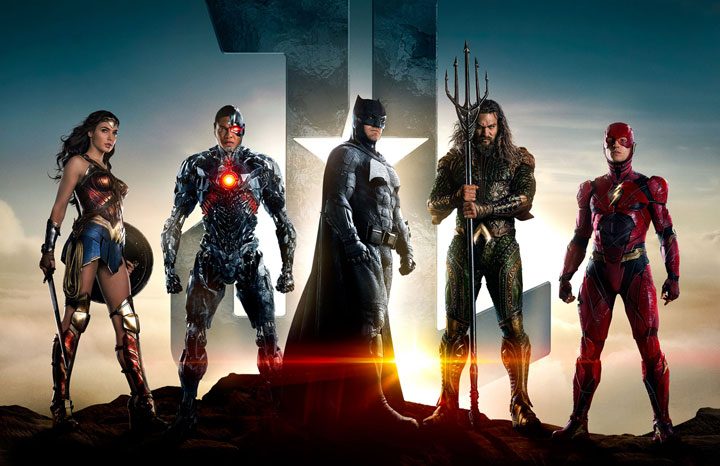 According to Batman on Film, the next step in the WB / DCEU expensive television show, Justice League, will be doing extensive reshoots all summer long.  And honestly I cannot tell you if I am happy or sad.  Until the big super hero movies started becoming the only thing people cared about, reshoots were not a thing people got all twisted up over.  Here’s what the rumor mill is grinding out:

I have been told by a 100% vetted and more-than-reliable source that re-shoots on JUSTICE LEAGUE have commenced in London under the helm of Joss Whedon and that they will be “significant.” So much so, that these reshoots are expected to take place through June and July, and maybe into August. They are NOT your “standard” pick-ups.”

And, the gang’s all back for ’em – take that for what you will.

Also, my source tells me that despite how this might look, he’s pretty optimistic that these re-shoots (though, I don’t know if that’s the correct noun – “additional photography” is probably more appropriate) are a positive in terms of making the best film possible.

And apparently, Superman is already back in London getting ready to work.  Check out Henry Cavill’s Instagram post.

Hi Everyone! I’ve been doing some Super Ruminations because this month is the 79th anniversary of Superman in Action Comics and thought it fitting to pass on this little fact. Who knew eh?? In January 1933, Jerry Siegel wrote a short story titled “The Reign of the Superman”, which was illustrated by his friend Joe Shuster and self-published in a science fiction magazine. It told the story of a bald villain with telepathic powers. Trying to create a character they could sell to newspaper syndicates,Siegel re-conceived the “superman” character as a powerful hero, sent to our world from a more advanced society. He and Shuster developed the idea into a comic strip, which they pitched unsuccessfully. National Publications was looking for a hit to accompany their success with Detective Comics, and did not have time to solicit new material. Because of the tight deadline, editor Vin Sullivan was forced to make it out of inventory and stockpile pages. Sullivan asked former coworker Sheldon Mayer if he could help. Mayer found the rejected Superman comic strips, and Sullivan told Siegel and Shuster that if they could paste them into 13 comic book pages, he would buy them. #SuperRuminations #Superman #ActionComics

Now, as you probably all know, Zack Snyder, the architect of the DCEU and incredibly divisive figure, suffered a family tragedy when his 20 year old daughter committed suicide.  Pop culture darling Joss Whedon, who had already been tapped by Snyder to help with some punch up writing for Justice League, is stepping in to finish the Justice League movie while Snyder tries to heal with his family.

As a brief aside, if you want to see just how much Snyder fans love him, check out this video a fan made.  It’s nice.

So about the whole reshoot thing.  There are a few ways to look at it.

And I think I am going to go with option 3.  I think that there is a pretty reasonable series of events given how far in advance this stuff seems to get planned out.  Well, at least in terms of Snyder.

First, Snyder had a plan for Man of Steel, BvS and then Justice League.  He wanted it his way and he sold the studio.  Then Man of Steel did OK but not great so they probably figured playing out The Dark Knight Returns on screen would blow everyone out of the water.  Except the movie made no frigging sense and critics savaged it.  So then whatever was supposed to happen In Justice League had a problem.

It was too late to make origin movies for all the Justice League before the team up.  And you know what?  I am ok with that. I didn’t get a Hawkeye or Black Widow origin.  I got like, three Hulk ones.  Whatever.  They needed to be different. 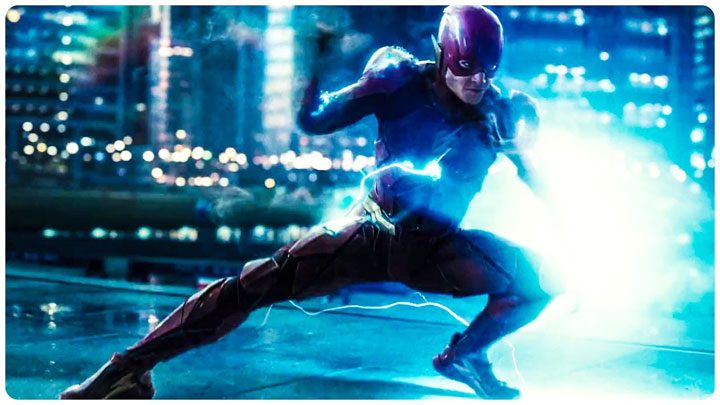 But I think that the issue with Justice League was going to be that Snyder is not a great story teller.  And I think the story he thought would get everyone all jazzed was not really on point.  And if you think I am nuts, think about the two movies he is most known for.

So I am not pretending that it is a big revelation that Snyder makes things pretty but can’t tell stories. But I am saying that the reshoots that are taking place this summer are a part of dragging the movie into the safe zone.  Snyder is never in the safe zone.  Joss Whedon always is.  So when I say the movie wasn’t done I think they shot the story and they looked at it and said:  well this is more of the same and we learned our lesson.

So I think they are adding in some things that will make the story more accessible to people.  I think that there were so many things in BvS that Snyder figured people would “just get” and critics savaged it so it would make sense the same thing would happen in Justice League.  So the movie wasn’t done.  It needed to be fixed in a way that would make people get it.