Katherine Webb is not Helping Me Understand Carl's Jr. 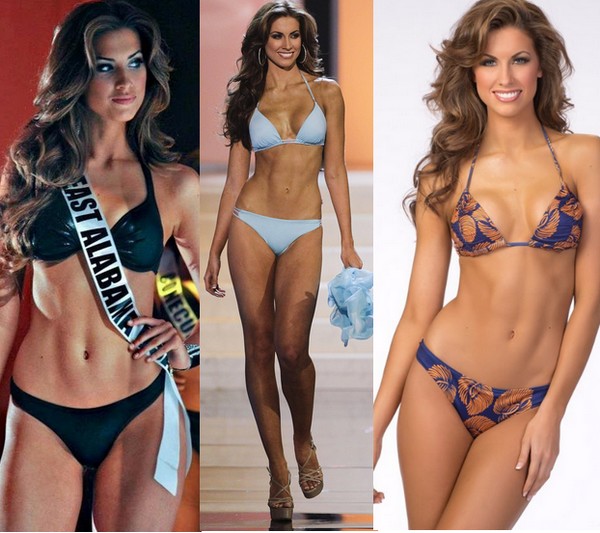 I’m pretty sure you are all familiar with the story of Katherine Webb.  She was Miss Alabama.  The she went out with the quarterback from Alabama and doddering sports caster Brent Musberger went all silly for her during the national championship game.  She parleyed that into a gig on Celebrity Cannonball (not sure who won that, actually) and now she is following in the footsteps of other luminaries like Paris Hilton and that girl from Attack of the Show by being in a commercial for a place that I have never even seen.

Seriously, Carl’s Jr. makes no sense to me.  I don’t understand the name.  It’s like they tried to make a hamburger place sound confusing like Ruth’s Chris Steakhouse.  And I am not really sure why they have the commercials on where I live.  I don’t think they even have those here.  And if they did I would go in and ask them what’s up with their weird name and then demand free food in compensation for puzzling me.  They can afford it as they obviously are doing well enough to hire marginally famous women in their commercials.  Maybe I should open a burger joint with a strangely possessive name.  “Their Mike’s Ice House’s Fudge Shack’s”  OPEN FOR BUSINESS!