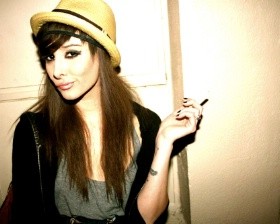 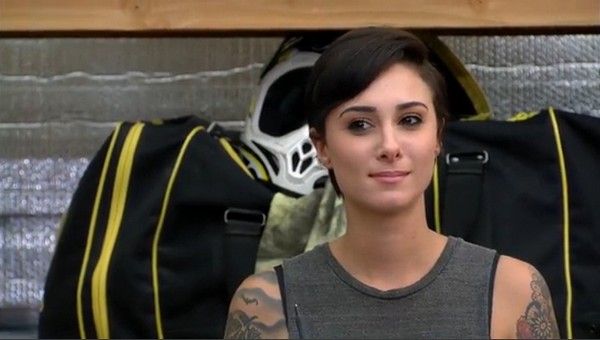 Pictured above is Kendall Neunar.  She’s the new girl on the A&E show Barter Kings.  Seems like the way the show works is that the two kings decide they want something and they spend the episode trying to trade up for it.  I guess maybe one says he really wants an X-Ray machine but all he has to start with is a bag of old golf balls.  What?  That can’t be right.  Who would watch that?  Maybe that’s why they need Kendall.

Her full name is Kendall Leigh Neunar.  She’s tried her hand at modeling and from what I could dig up she is interested in being an actress and drinking at house parties.  I’m not sure how A&E found her but it seems like this is the way shows are going now.  Easier for them to find someone who wants to be an actress and put them on the show than find someone who wants to be a professional barterer.  Because since bartering is not a real thing there are no professionals.

Kendall Neunar is now only the third person to think that trading things for other things (with one of the things not being money) could be an actual job.  I hope she gets more modeling and acting work.  I hate to think of her (and the two kings) going to McDonald’s and trying to trade them a handful of seeds and a can opener for a #3 with cheese.  But if that is how it ends up, at least we will have regular updates of the post.  I have a feeling Kendall is going places.  We’ll be seeing you, Miss Neunar.  Starting with the gallery below!

Update:  Kendall posted a pic to her Instagram from a photoshoot she’s doing.  Her tattoos are interesting. 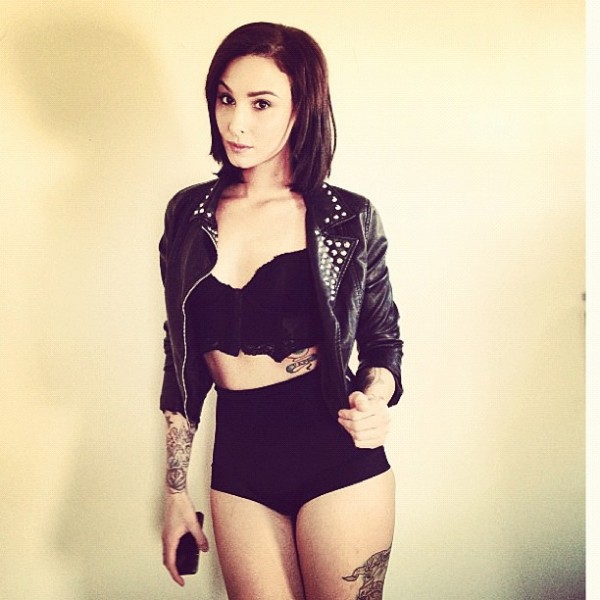