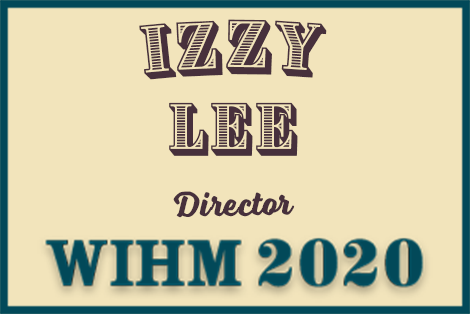 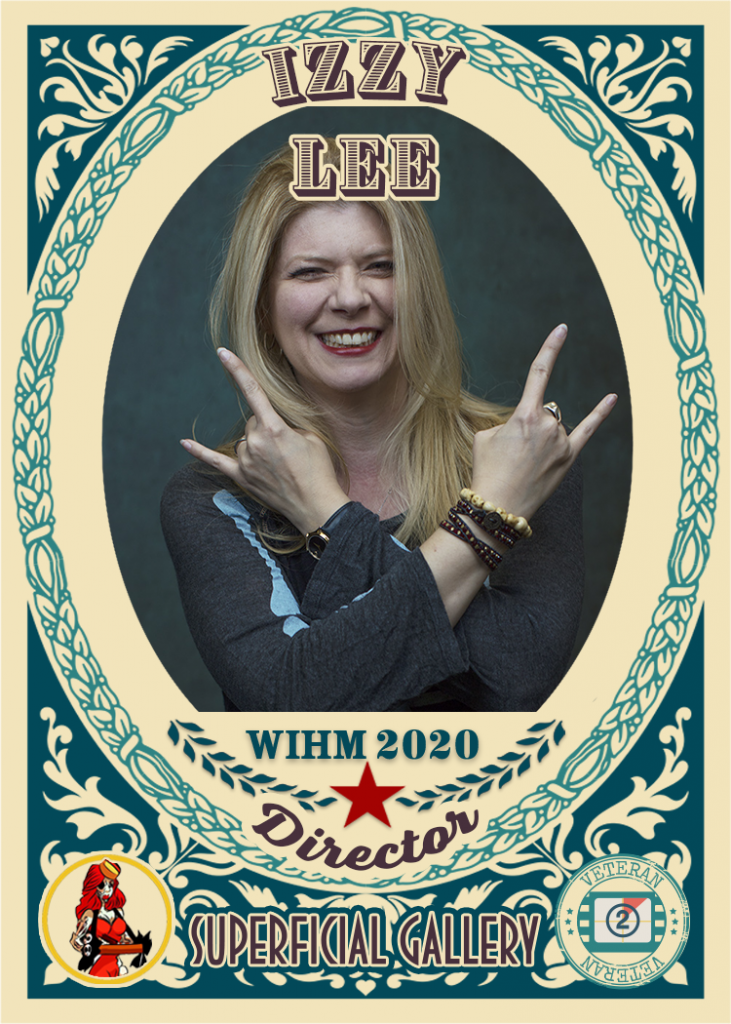 Izzy Lee is a veteran to the Gallery WIHM event. She is a Director.

A drive that can only be described as a meeting point between compulsion and madness.

There are so many wonderful women directors out there that it’s hard to name only one. I’ll have to say though, both Gigi Saul Guerrero and Brea Grant inspire me. They’re both smart, funny, talented, and get shit done.

For women to get more funding to get more films made. This is a major hurdle, especially when you’re trying to jump from shorts to features. The road is incredibly tough.

Go to more film festivals. See what you like, and if that filmmaker is there, make friends, see what you have in common. I’ve met many collaborators at film festivals. And keep plowing forward. There’s so much bullshit to cut through in this industry, but try to keep focused on the work.

Try to get on as many sets as you can to watch what the crew does. You’ll pick so much up. And keep creating to learn your craft, which is your own film school.

People and politicians are frightening as Hell.

My shorts Re-Home and The Obliteration of the Chickens are still playing festivals. A new short, a bit of a spiritual sequel to Chickens called Disco Graveyard, is going to have its world premiere in late March.

I’m attempting to make a feature — I just don’t know which script will make it to the finish line first.