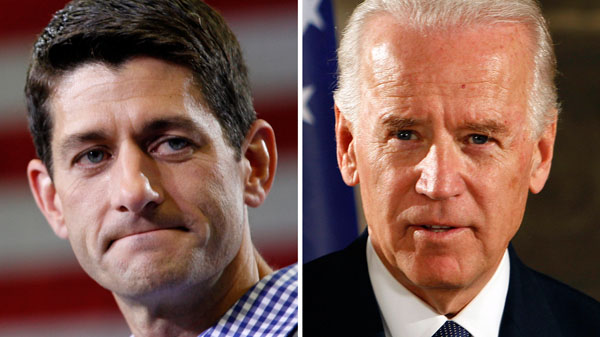 If you’re a political junkie like I am I am betting you will be riveted to the TV tonight.  The big Vice Presidential debate is on in which we decide (using our Tivos) who will be the next Vice-President.  And while some of you might watch the actual debate part, I will be waiting for it to be over so I can watch the people on MSNBC go mental.

And hear me well.  They WILL go mental.  If Biden screws up and blabs that Osama Bin Laden is actually still alive they will freak out.  If Ryan forgets his mic is on and says: “I will make sure I kill every old person in the country myself” they will STILL freak out.  That’s why it’s fun.

And since everyone else is doing a drinking game I am going to instead ask a series of pictorial questions to the candidates.  I am not concerned about Social Security (I’m not an old crapper so whatever) or taxes (you will pay the same amount of money to the govt no matter who takes it, federal state or city so stfu) but I am concerned about what these fools would do when confronted with the scenarios below. America has a choice.  Who do you want dealing with things like this? 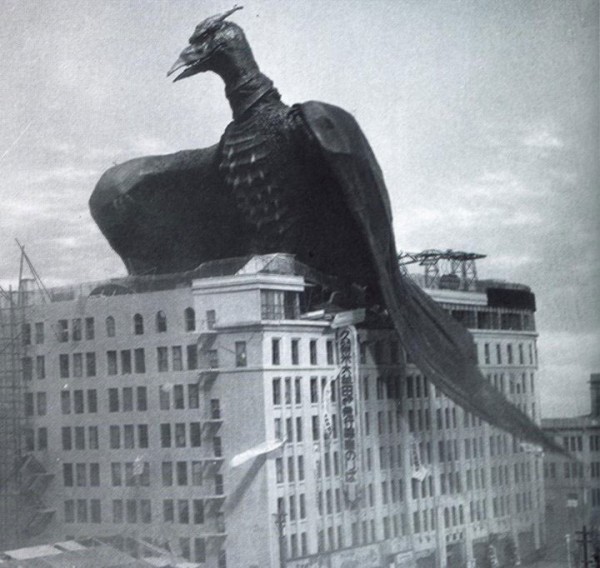 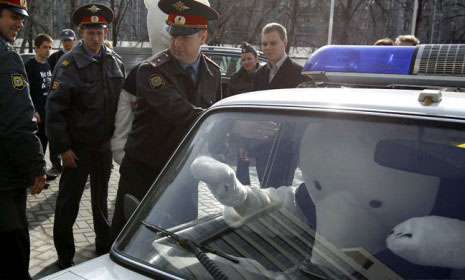 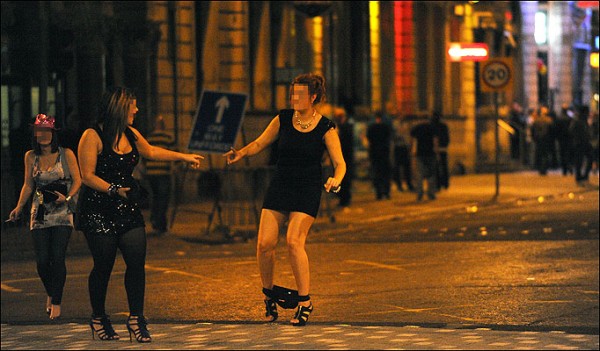 Tough stuff.  Real people.  Real monsters.  Who has the vision to take us through?