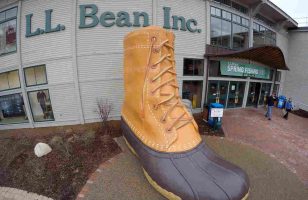 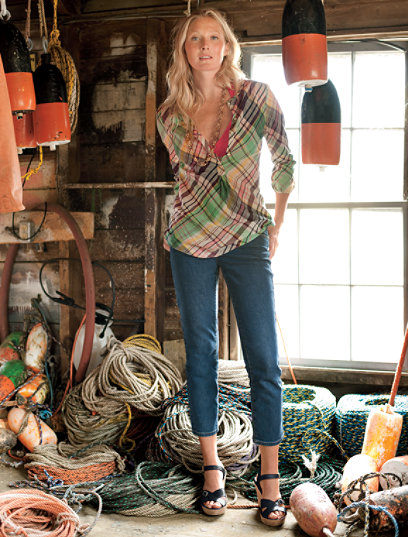 I’m from Maine and I am telling every idiot on Twitter and every other nonsense outlet that is latching onto the news that one of the board members of the company donated to a Trump Super Pac and telling people to boycott it to STOP IT RIGHT NOW YOU IGNORANT JACKHOLES!

I get that everyone (including me) wants to do something since Trump won but if you want to do something go to this site and do what they say.  Leave Bean’s alone and here is why.

And that is not all.  As a company, here are some things you might already know:

They are open 24/7 365 days a year which is pretty sweet if you forgot to buy something.

You can return anything.  Doesn’t matter how long you have had it.  They assume the stuff they make will last you so if it doesn’t they will replace it, give you the equivalent or give you store credit (if you don’t have the receipt).  Now, in the 90s they would give cash without a receipt because I might have returned a pair of boots I found in the garage at the cemetery so I would have money to go drinking in Bar Harbor.  And they might have taken these boots that had been at the bottom of a box for years and had no laces and asked me if I wanted a new pair and I might have looked at the ground sheepishly and said: “nah I’ll take the money” and they just said OK and gave it to me.

And my old boss definitely owned a tent from them for 15 years and the little top part broke and he called them to get the top part replaced and they said: yeah no we will send you a new one.  And he said: it’s 15 years old.  The whole thing is perfect.  I just need the top part.  And they just said: it broke.  It was not supposed to break.  Can we get your address?

And here is a thing you might not know.  I have a friend whose boyfriend worked for them and he was a tester.  They do buy things from foreign manufacturers and their vetting process is a lot better than Apple while you idiots Tweet your outrage on your iPhones.  His job was just to show up randomly at some factory in China or Brazil or wherever and say he was there to test the merchandise (other people made sure they didn’t have like, kids making stuff and whatnot) and they would bring him something and he would say: “No, bring me to the finishing floor or the warehouse”.  And he would just pick something at random to test.  Once he told me he just took a kayak and then had to ask where there was a river.