The Force is Strong With This One

Comic Cons are awesome.  I’ve never been to one, but I love seeing pictures from them.  The amount of people out there willing to dress as their favorite characters is staggering.  Over the years, the  amount of females who engage in this activity has increased.   As a result, the amount of hotness at these conventions has risen considerably.  Isn’t that right, Cheetara twins?

The most popular female costume out there is, of course, Princess Leia’s slave outfit.  Just type it into Google, and you’ll be swimming in slave outfit pics.  I’m gonna save you the trouble, though.   I think I’ve found the absolute best one the internet has to offer.  Check it out after the jump. 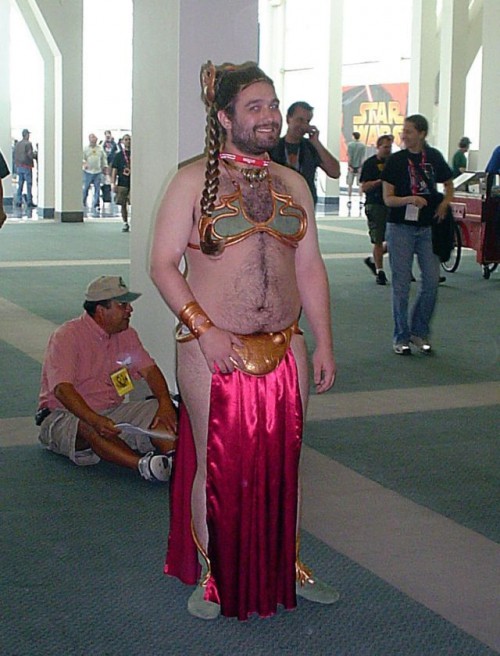 Even Carrie Fisher couldn't rock that outfit as hard.