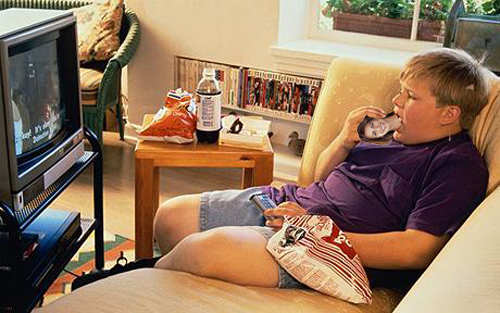 Jillian misunderstood when she was asked if she liked being eaten...

So the Biggest Loser is starting and they were smart to do it right after New Year’s when everyone is doing their resolutions and whatnot.  Then I was thinking that while this is a game show, the whole thing about America getting so fat that we cannot fit into our pants as a nation is starting to get to me.  And with all this hoo ha about health care, I think we could probably force some issues that we need to force.  Fuckin’ dude on this show cant put on his own shoes.  Seems like a nice guy.  Can’t put on his own shoes, though.  That’s fat.  Too damn fat.

So last time I wrote about this show I talked about how you should watch it.  But this time I am in a feisty mood, so I am gonna make some suggestions and state some things I have observed, and also possibly save America.  Fat Fat America.

Anyone who wants to add/subtract/dispute/support any part of my plan do so in the comments.  Unless your fingers are too fat to type anything succinct.  If they are, just say: skdjaghldldldlda and I will know you care!