Let’s just Bet on what Trump will do Next 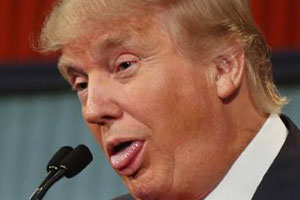 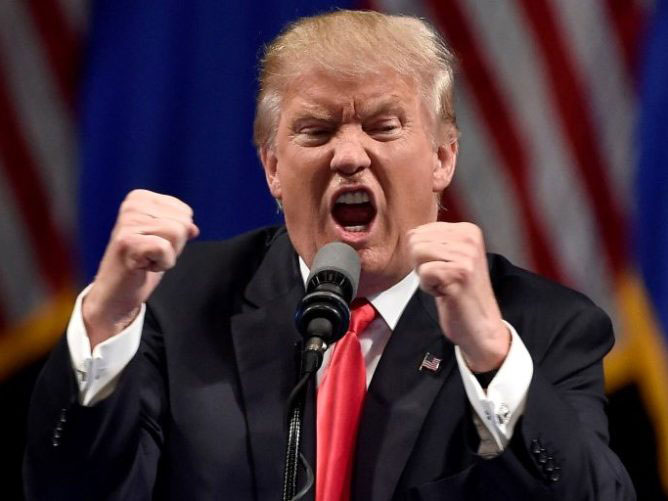 I know that the amount of outrage over the things our new King Trump has tried (either that they didn’t work or that they were tried at all) seems to be at a fever pitch but I think we should take a step back and remember that while the decisions made by our government affect millions of people, why not have some fun with it?

Remember when I did a list of things Trump promised he would do?  Well now that we know how some of the things have turned out, I am going to update it and add a few things.  And if you think some of these are far-fetched, consider the fact that the dude is head over heels in love with Russia.  RUSSIA!

You know as well as I do that if I told you last October, whether or not it would have changed your vote, that Trump was going to have to fire his National Security Advisor AND fail to repeal Obamacare you would have said I was crazy.

He lost Obamacare when literally everyone on his team wanted to kill Obamacare.  It was like they had been waiting to burn a barn down for 7 years and when the time came nobody had a match.  You can’t make this stuff up, folks.  You really can’t.  So let’s take a look at the list.  New things are marked accordingly. 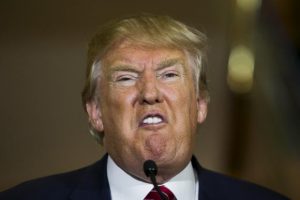 Let me know in the comments what you want me to add.  I can make up crazy stuff all day but you animals will be way better at it than I am.  Trump Moon Tower?  Naming navy ships after his kids?  How about “selling” Alaska back to Russia in exchange for a statue of himself in Red Square?  The possibilities are endless!

I am thinking this could become a super long list and I want you to know that, as certified fake news, I will not rest until I get to the bottom of every promise!