Let's Just Get this War Over With 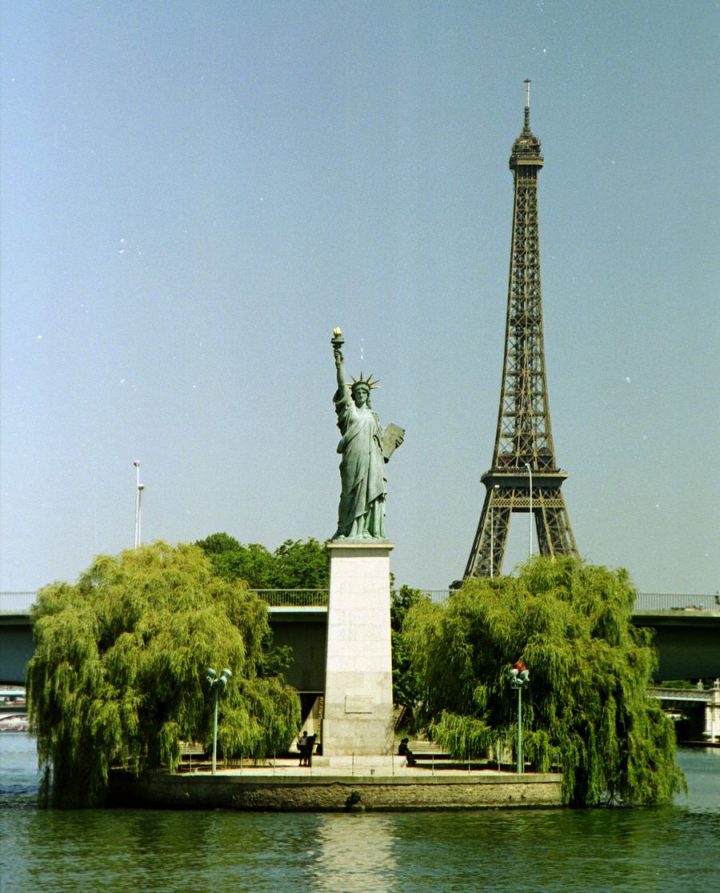 In case you don’t watch the news or anything, some terrorists killed a crap ton of people in France last night.  The longer I watch the coverage the higher the death toll gets and the more everyone keeps talking about how organized and sophisticated the attacks were.  And I am really scared that this is going to become another one of those things that becomes politicized and nothing else happens.  Because while everyone is making fun of what Trump said about the Isis oil fields the other night:

I agree with him.  And I don’t just mean the oil fields.  I mean bomb everything, indiscriminately.  That is probably the only thing I agree with him on, but I am sick of worrying about the “delicacy” of the Middle East.  We talk about our “special relationship” with Britain but without France we wouldn’t even be a country.  And they just got massacred in their capitol.  Just a bunch of people chilling and some terrorist jackasses kill them.

I am far from the only person who is sick of it, but I am also really tired of listening to the excuses and blame, particularly in the U.S.  So I am thinking that since nothing else has worked, it is time for some sweet sweet jingoism.  Here is my 13 point plan.  (full disclosure, I just wrote points until I was done then came back and filled in the number).  Oh, and if you want to know my organizing principle, it is this:

Everyone talks about the WAR on terror but for a variety of factors we treat it like a crime.  So we are either sending soldiers over to do cop stuff they aren’t trained for or we are trying to make them do soldier stuff while they have to worry if they are shooting at the right people.  Impossible.  So now we will fix it.  This is how we get rid of Isis and the Caliphate they are building.

So, at the end of this, Isis will be dead as will a bunch of other people.  And sure there might be long lingering hatred of the West for interfering but to be fair, I don’t care.  Israel will be safe.  Iran won’t dare to do anything because the atheists will be so close to them and we can do some good old fashioned nation building in…Ur or whatever we call the new country.  And we will have solved the immigration problem and built a giant prison across our southern border.  The cops will have spent all their time catching the terrorists in their own countries so none of us will have anything to worry about.

What I AM saying is that there needs to be a baseline of human rights in the world and “faith” cannot conflict with them.   So for every woman who is finally allowed to drive a car as a result of this, another woman will be allowed to get an abortion in Mississippi.  Because ALL countries will be required to comply.  Otherwise the atheist vegans will come attack you.

And as a final impassioned plea to make sure that everyone who is saying that war is not the answer will stfu, I bring you the last good war.  World War Two.  Stop Hitler, etc.  Now nobody is going to doubt that we won that war.  Because everyone knew what was at stake if we didn’t.  Politically, I am now feeling the same way.  The gallery below is what Berlin looked like after World War 2.  And after that is a pretty amazing video about the actual human toll of that war, and if you watch it long enough you might have a better handle on why Russia is so mad all the time.  I await the thoughtful discourse this plan is intended to generate.  We are in a war.  We might as well win it.

The Fallen of World War II from Neil Halloran on Vimeo.