Lindsay Lohan on Quite the Roll 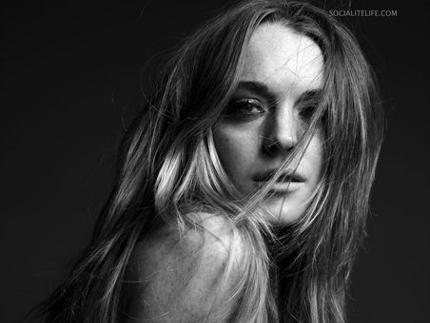 Not sure that movie would have turned your career around there, Lindsay

It seems like Lohan’s PR people are all about the whole any news, even bad news, is good news, philosophy. Fresh off her putting out a tanning spray that has found her sued, Lohan is making awful admissions.

Lindsay Lohan is reportedly reeling after turning down a starring role in hit comedy “The Hangover,” because she believed the script had “no potential.”

Now, no one is all that shocked that Lohan is not a good evaluator of talent. But, seriously, why not, you know, not mention this? It doesn’t really do the career any good to say you turned down a role that has the person who took the role finding a ton of success. It just makes you look like a fool.

But, then again, if that’s your M.O., I guess you need to stick with it.