Literal Total Eclipse of the Heart 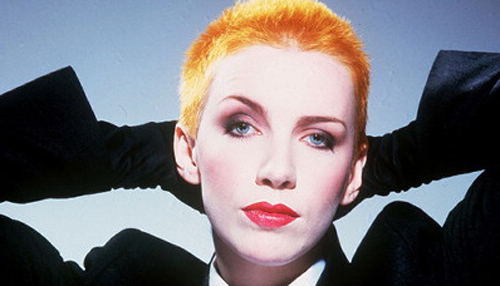 I know Annie Lennox didn't sing Total Eclipse of the Heart. But Annie is the hottest rock chick from the 80's. Screw you, Jane Wiedlin!

I know this is gonna sound like a bunch of crap, but I used to describe videos like this (video below).  Using the lyrics of the song.  So technically, even though when I did it there wasn’t an Internet and I forgot about it by the time the Internet was invented, I think these guys owe me a debt.  In fact, I think I am gonna make a list of all my awesome ideas.  That way nobody can steal them later.  All these things are copyrighted by me.

This is a partial list.  If you have an idea, you may want to post it in the comments to make sure that it isn’t mine.  I promise I will tell you the truth.  Oh, and the video is after the jump.  And it really is funny.