Live from a sun drenched beach near you 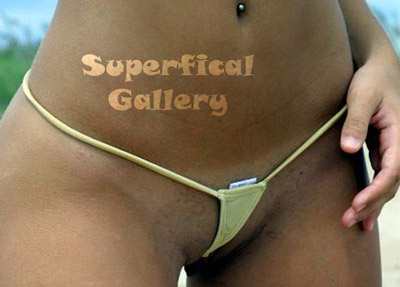 The summer’s almost over so it’s too late for Acadia to put on a tan line contest. Maybe if we’re lucky he can get one going next year. I’m not sure how he missed the opportunity to put up photos of half naked people who’ve spent too much time in the sun. Maybe it’s his computer problems or maybe he just realized he’d get a lot of photos of a  fat guys with a Texas Tan. 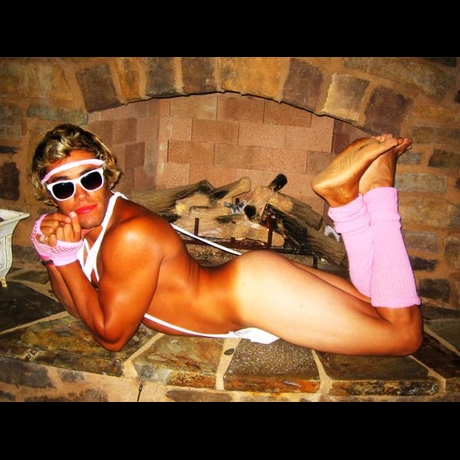 That’s the way my Dad came home when I was a kid after working all day in the Sun. He’d peel down to wash all the sweat off and it would look like he was still wearing a white T-Shirt. It was healthy to get a tan back in the stone ages and the women were all out basting themselves like a thanksgiving turkey and making those reflector things out of tinfoil. Hell those tan lines on that Playboy centerfold warped my little mind forever. We had it stashed with the fishing tackle and frying pan in the cleft in the big boulder up by the pond we fished at on summer evenings. She’s probably still up there all blond and brown revealing where that itty bitty bikini used to be. Who cares that everything was airbrushed and that she’s a grandma now. 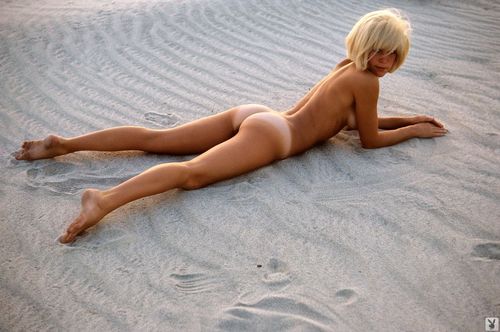 I dated a girl in college who came back from Christmas vacation with a ski goggle tan. It was like a giant raccoon looming over you in the night. Scared the hell out of me. She was also the one who introduced me to toe cleavage and why you don’t wear sandals in the summer time if you don’t want funny looking feet. I’m sure she’d have had  one of those cute stickers on her butt if she was baking herself in a tanning booth today. Either that or the Bikini bottom with the heart shaped cut out in it. That girl was just way too fast for a poor innocent boy from New Hampshire. Snooki from the MTV show Jersey shore reminds me a lot of her only there wasn’t as much bathing in the fake tan sauce back then. 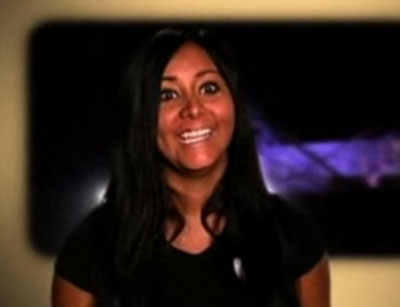 You’ve got to love how tans go in and out of fashion. The term blue blood comes from the idea that a rich Castilian girl would never be exposed to the sun so you’d be able to see the blue veins in her delicate skin. That changed when the working class moved out of the fields and into the factory and it was the peasants that had that pasty white complexion from working in the mills all day. John Kellog the nutcase who brought us breakfast cereal also sold the King and Queen of England the prototype tanning booth as a health booster. I don’t think it worked since they’re all still fish belly pale but the ever trendsetting Coco Channel baked herself brown on the Duke of Westminster’s yacht and two months later vogue was touting tans as the fashionable thing. There is no report on whether or not she brought back tan lines from that famous voyage but Coco was notoriously naughty. 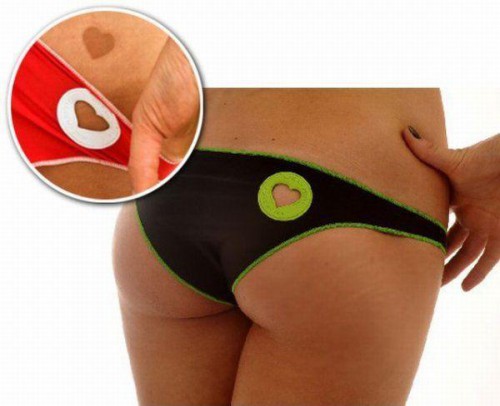 Tans have been about commercial sales since Coppertone discovered a use for all those leftover sugar beets. Let the sugar beet solution react with the amino acids in your skin for five hours and you’re going to have a lovely orange hue even if you’ve spent the winter in Wisconsin. Of course the glops and goos have gotten a lot more sophisticated since then and there doesn’t seem to be a bride that doesn’t get spray painted golden brown for her wedding now. They figured out how to sell sun block too. The concept SPF was invented to scare the hell out of you. Don’t get me wrong skin cancer is a nasty nasty deal  but you don’t need to be scared into wearing a chemical Burka because some company wants to sell you more crap. Common sense comes into play and there numerous people like the actress Gwyneth Paltrow who are saying some of their problems are caused by a lack of vitamin D. She’s pretty pale though. If I were her I’d still use some kind of sun block or she’s going to get into sunburn territory. She’d have to put some of my Gram’s apple cider vinegar on there or hopefully my Mom would be around to make an Aspirin Paste because that freaking vinegar was pretty freaking painful on a sunburn. 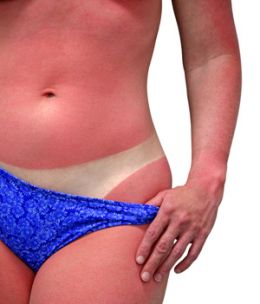 Mix together a paste of two aspirin (crushed to powder form), aloe vera gel, and vitamin A & D cream.  Mix these ingredients vigorously making sure aspirin is completely liquefied  as small chunks or gritty paste will cause additional discomfort when applying to sunburned     skin. Use the back part of a spoon to crush and smooth paste.  Apply to sunburn and cover with light clothing or damp rags. This will help alleviate blistering and reduce discomfort. Great results from those that have tried. 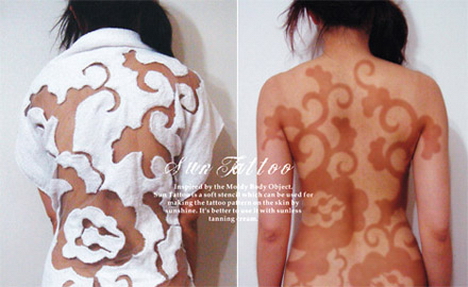