Make it Snow on you bitches 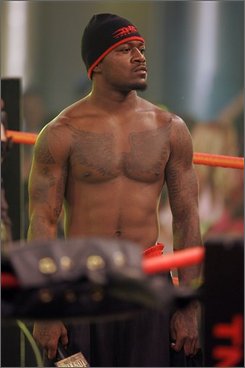 Except, Pacman is heading North.

Troubled CB/KR Adam “Pacman” Jones agreed to a one-year deal with the CFL’s Winnipeg Blue Bombers on Monday night, presumably an attempt to revive a football career derailed by numerous off-field incidents and, frankly, ineffectiveness between the sidelines last season in Dallas.

I don’t know how many strip clubs they have in Winnipeg, but, they definitely added more lunch shifts with Pac’s pending arrival.