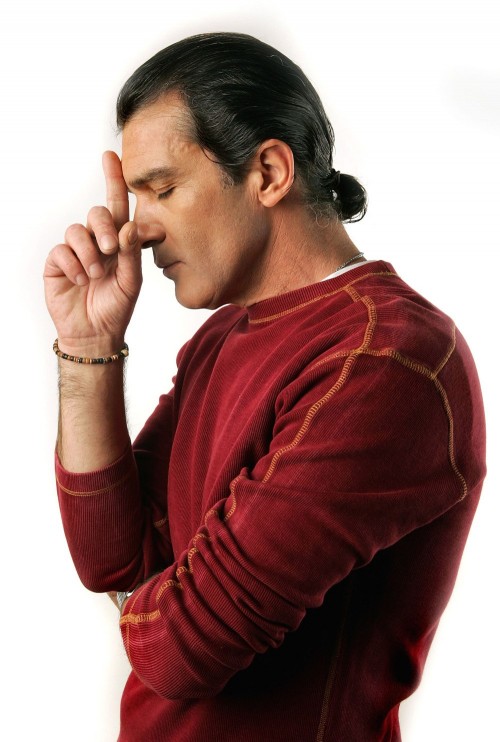 When I was in high school, I saw Antonio Banderas for the first time and I got all melty and squishy. It was a beautiful thing. When he played the vampire in that Anne Rice movie, I fell in love. Like true love. You shut up, it was too love!

Now he is a cat that wears boots and hangs out with Shrek, but that’s okay too because while he’s still probably one of the sexiest men on the planet despite his age, his voice will always be to die for. And he can dance, which can’t be said for a lot of people, myself included. I would let him teach me to dance. Maybe we could do Zumba together and salsa all night long. I totally would and you probably would too, unless you’re a guy… though I think a lot of guys would dance with him too. Just sayin’.