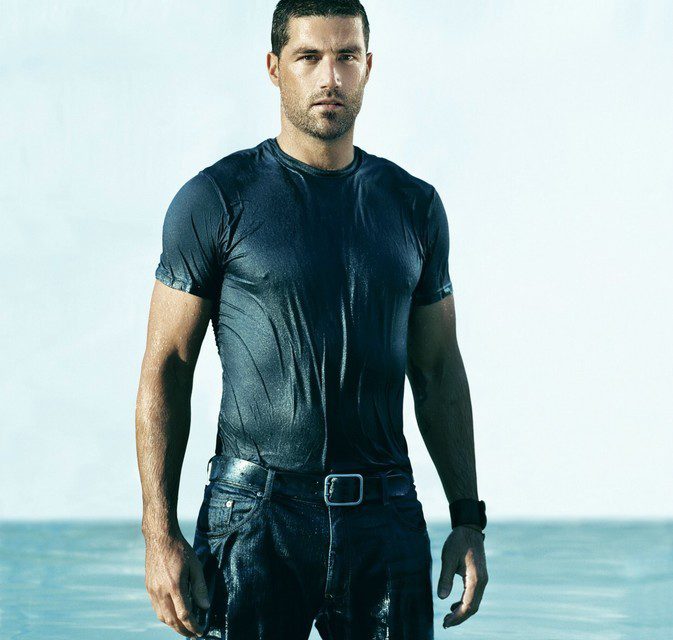 Hey folks, I’m reactivating the Man Candy Monday theme. Because I feel like the male gender needs to be objectified more often.

For my inaugural post I bring you: Matthew Fox.

Matthew Fox first worked his way into the hearts of every straight woman who watches television (and I assume some non-straight men as well) on Party of Five as the slightly commitment-phobic oldest brother with the heart of gold. Remember this guy? 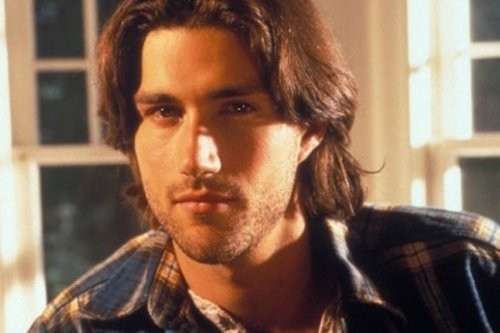 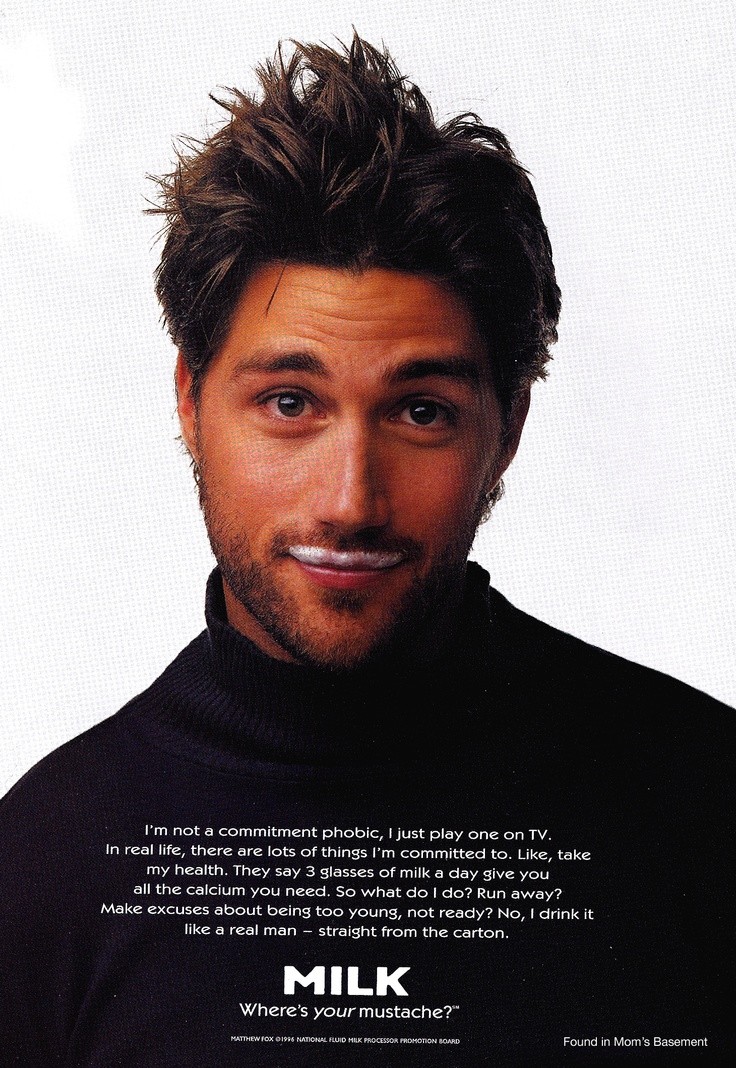 I was in college when this show was on tv and I loved it deeply and truly. Forget any other guy on this show, it was Charlie or GTFO. (Sidenote: OMG REMEMBER WHEN CHARLIE GOT CANCER RIGHT BEFORE HIS WEDDING?)

OK then I don’t really know what happened… sorry Matthew Fox, I lost track of you for a while. But the next time he popped up on my radar was on Lost. 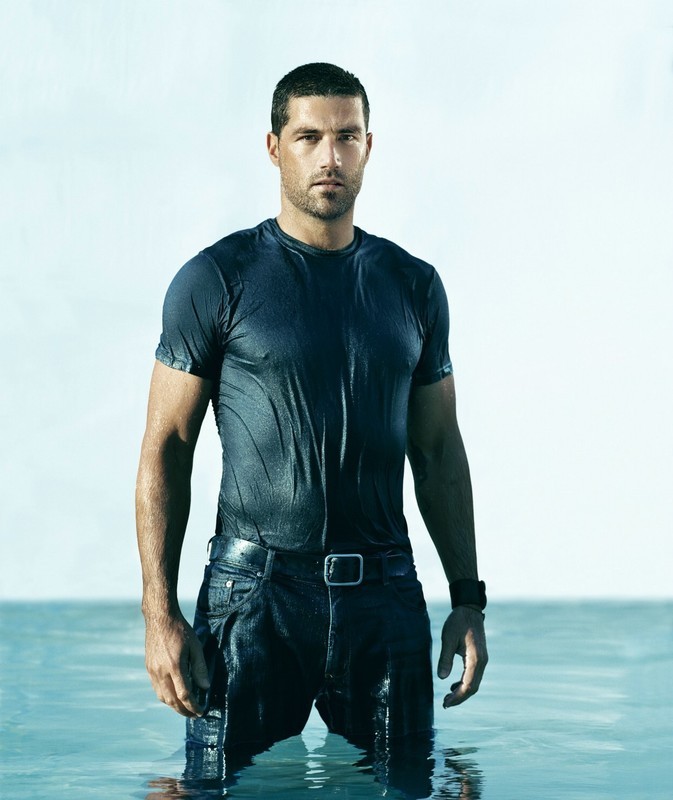 For a while I had a very hard time keeping track of characters on Lost because Matthew Fox was playing Jack, but also there was a Charlie (played by, of course, Dominic Monaghan) so I kept losing track of who people were. But my mental faculties aren’t the point here. The point is this: 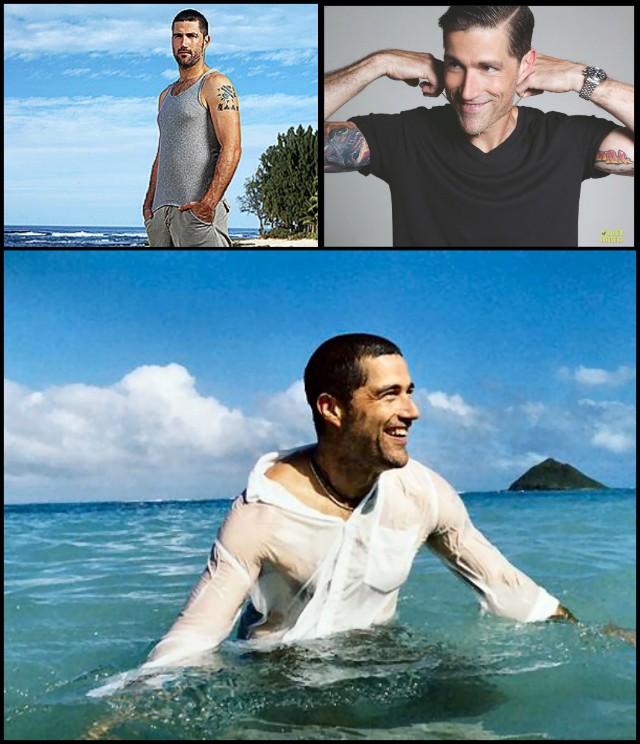 And you know what else, even when he looks like this, and you kind of just want to give him a hug or buy him an ice cream or something, there’s something hot happening. 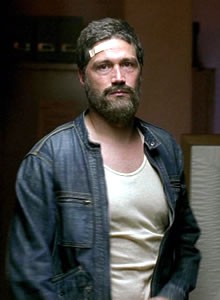 You know what else I like about him? He wants you, me, and everybody else to leave his family the eff alone: 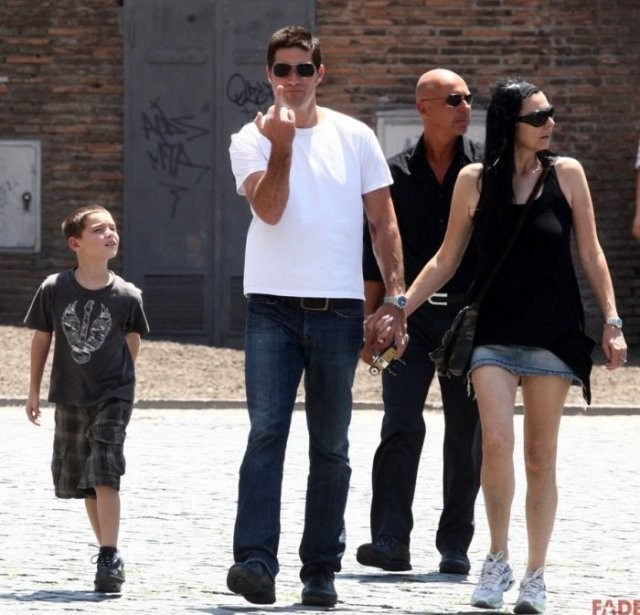 What’s he been doing since Lost? Well he played a bad guy in Vantage Point and Alex Cross. Here he is in Alex Cross: 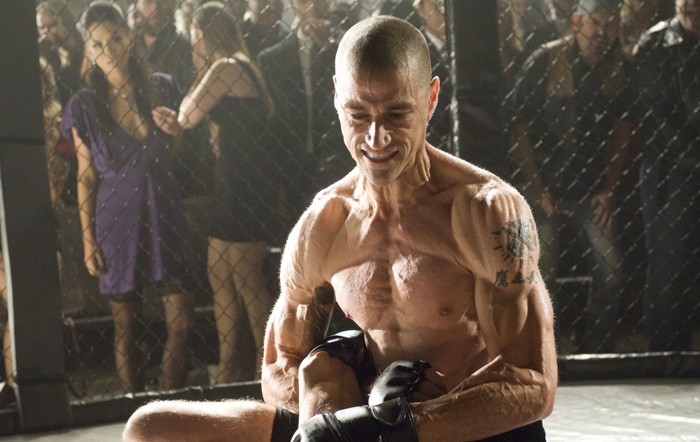 Whoa, what on earth is happening there? Matthew, please, you’re scaring me. A little less Picasso (his character in the Alex Cross movie) and a little more Jack or Charlie please. And I watched World War Z but somehow completely don’t remember that he was in it. No, it’s not because I was distracted by Brad Pitt. I’d take you over Brad any day, Matthew.

Finally, I leave you with the completely obvious fact that his last name is FOX. And, as the rule goes, every many automatically looks fantastic in a suit, you can imagine what Mr. Fox will do in one. Enjoy. 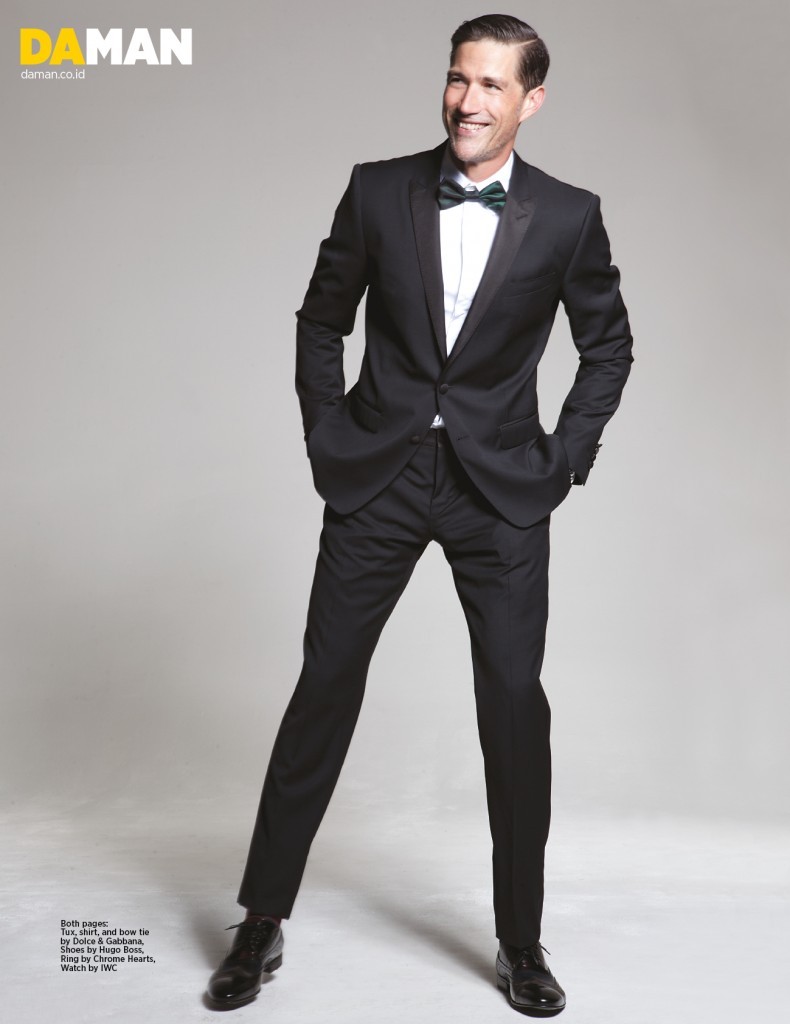