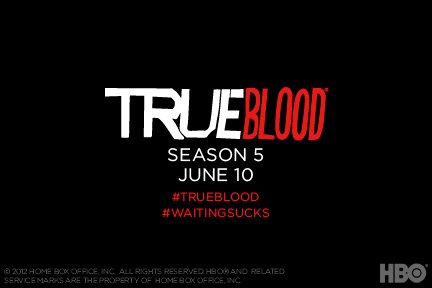 I don’t care what anyone says, I love True Blood. I literally mope around all year waiting for it to come back after the last episode airs. I watch old seasons at night before bed and have favorite scenes memorized. Yeah… I have issues. Whatever.

But even you can’t deny that little busted town of Bon Temps has been host to some of the hottest men to ever grace the television screen, and thanks to HBO’s prowess for pushing boundaries few other networks dare, we’ve gotten to see quite a few of them in most of their glory. I’m still holding out for that day we see Eric Northman go full-frontal… I’ll probably die long before it happens, but a girl’s gotta have hopes and dreams.