How many Superheroes will we see in 2017? 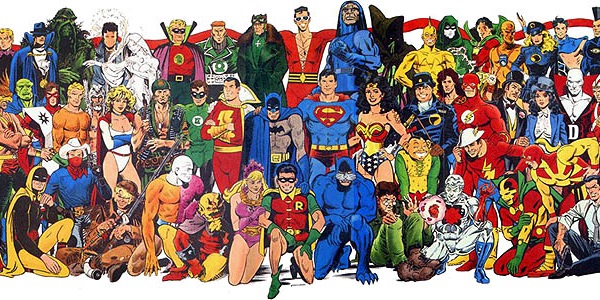 If You’re a movie fan the summer of 2016 has just sucked. Warcraft and Independence Day: Resurgence started off by circling the drain then Hollywood dumped more truckloads of garbage on us. I’m starting to get OCD about movies with colons in the title. All I’m seeing is Bad Sequel: Not worth the price of popcorn. I didn’t even make it to the theater for Alice Through the Looking Glass and I’m a big fan of both Tim Burton and Lewis Carroll. If it wasn’t for that sweet spot of superhero movies the whole season would have been a washout.

It’s not just me. People go bonkers for superheroes. It’s not just comic books anymore. In addition to the movies there also a variety of online games such as the popular Marvel slot games  to play around with for real money. Superheroes are not just mainstream now they’re COOL! Best of all it’s a never ending well of possibility that’s hardly been tapped. Marvel has a huge pantheon of supers they’re bringing to the screen and DC not only has just as many they have the recognizable in every human culture Batman and Superman.

Marvel has plans for at least two more Avenger Movies, the big blond guy with the hammer is coming back in Thor: Ragnarok (Now filming Down Under), and Peter Parker is going to struggle with being ordinary and fighting crime again in Spiderman: Homecoming (Check out what Tom Holland posted on Instagram showing his gymnastic skills that will be displayed in Homecoming)  Marvel also has plans for standalone movies showcasing Black Panther, Dr Strange, Captain Marvel and the Inhumans.

DC still has an army of Supers waiting to jump to cinema glory starting with Wonder Woman and working through every member of the Justice League before giving us at least two Justice league Movies.

The big excitement on either side has to be Wolverine 3. It’s a project so shrouded in secrecy that we hardly know anything about it other than it’s been filmed in New Mexico and is going to be the last outing for Hugh Jackman. The word is he’s going to be playing Old Man Logan which is a weakened and aged version of Wolverine. Patrick Stewart has said in an interview with ITV that it’s going to be a far different Charles Xavier than we’ve seen in the past. 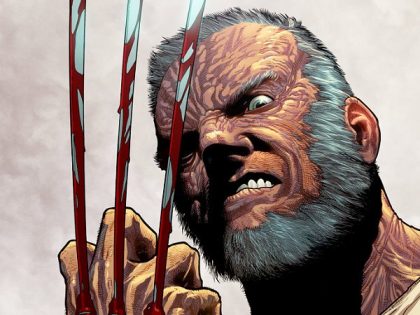 Then there’s a Spawn reboot and the Power Rangers along with Guardians of the Galaxy that will come along with the more conventional Supers. I’ll be there in the theater. I like a little weird with my straight and narrow superhero fun.

See ya at the movies next summer!