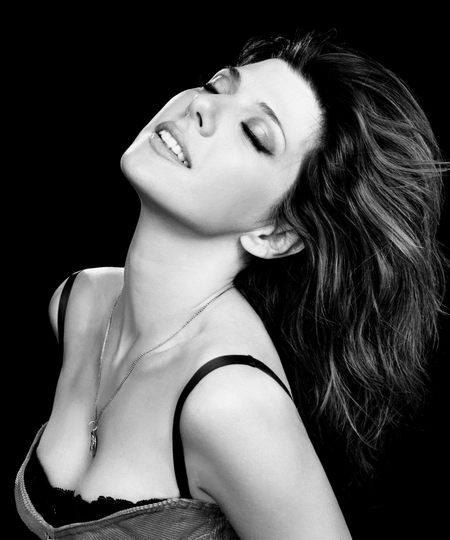 She started out on some stupid soap opera and then on a Cosby show spin-off (which I did not know!) and then got her break-through role in My Cousin Vinny, which was awesomely funny.  She got her first Oscar nomination for that.  She was on Seinfeld a couple times as herself loving bald men and, of course, George fucked it up.  She has had two roles with nude scenes, the most recent one where she plays a stripper in The Wrestler.  I haven’t seen it, but I am sure that isn’t the only reason she was just nominated for another Academy Award.  In keeping with my Oscar Fever, I created an album for her with 971 pix.