Martin Scorcese Copied Me just like Everyone Else does 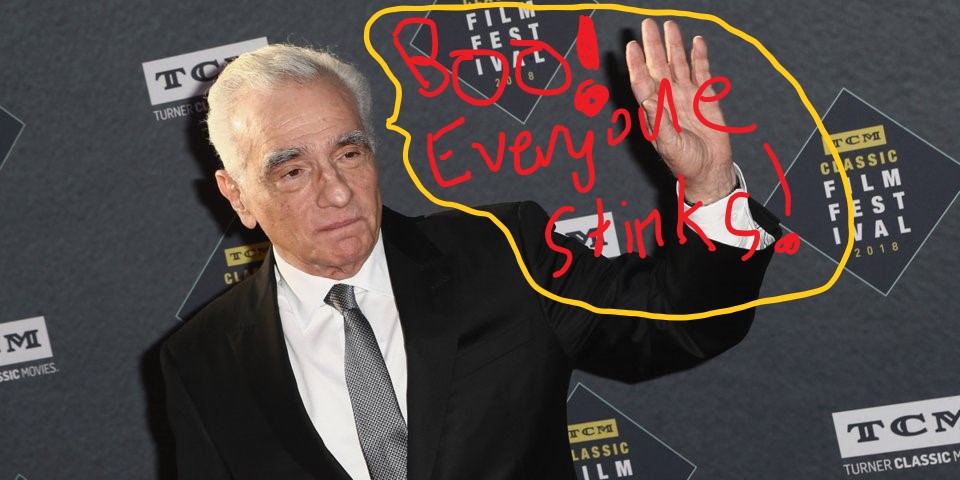 So apparently last week Martin Socrcese was accepting an award from the TCM Classic Film Festival and started complaining about how Rotten Tomatoes, etc. was bad for everyone.

It can all be summed up in the word that’s being used now: content,” Scorsese said while accepting his award, according to Entertainment Weekly. “All movie images are lumped together. You’ve got a picture, you’ve got a TV episode, a new trailer, you’ve got a how-to video on a coffee-maker, you’ve got a Super Bowl commercial, you’ve got ‘Lawrence of Arabia,’ it’s all the same.

Now anyone who has been LUCKY enough to have me on chat for more than 5 minutes will be aware that this particular concept has been boiling my beans since the term started to become popular in the mid-2000’s.  “Consuming content” became the short hand way to measure what everyone did on the Internet.  And the word “content” itself became the universal term for creative output.

I have no idea how to make movies or video games.  But I do know that if I make a video game and then make MORE of the video game it would get described as “additional content”.  Maps, story, characters, whatever it is, it is all just content.  Same with DVD extras.  Same with webisodes that accompany TV.

Scorcese was talking about movies but it is everything now.  We have as consumers become so…awful…that no matter what gets created it is all put in the same bucket.  But we DO know the difference.  We do.  Because nobody goes to a museum and asks them how many hours of content it has.  Nobody goes to a concert and “consumes content”.  Or at least they don’t think of it that way.  And I think the reason why actually has to do with rectangles.

So the words and the pictures got shortened to content.  It didn’t matter what it was. And as time went on and we were given more, different rectangles, it became more about the rectangles.  Laptops, phones, tablets, Smart TV’s, watches, they were all rectangles.  What was IN them didn’t matter.  It was content.  And we go

The Mona Lisa is not content.  The Harp, by Augusta Savage (pictured below), is not content.  Or is it?  It was destroyed when the 1939 World’s Fair, for which it had been commissioned, was torn down.  So you tell me.  Is the picture just content because you are consuming it on your phone? 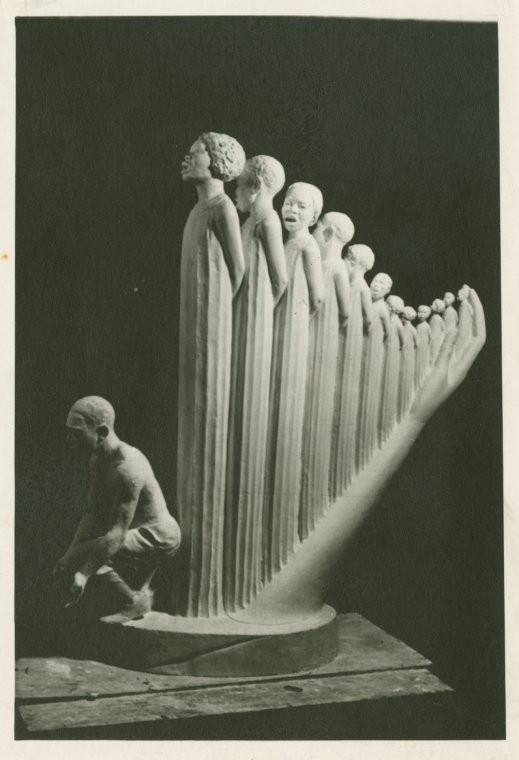 This article is not just content.  It is not even just a post.  The rush to make things seem easy to do has made people think most things are easy to do.  And when everything is called the same thing then you don’t have to distinguish between good stuff and crap.  That’s lazy.  Scorcese might have needed a few years to catch up to me, but he got there.  Good for him!

Please call things what they are: work product.  WAIT NO I WAS KIDDING OMG THAT’S WORSE!