This is a true story about a recent wedding which took place at Clemson University. It was in the local paper and even Jay Leno mentioned it.

The email can be viewed in its entirety after the jump! 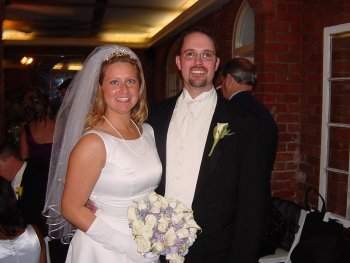 This is a true story about a recent wedding which took place at Clemson University. It was in the local paper and even Jay Leno mentioned it. It was a huge wedding with about 300 guests. After the wedding, at the reception, the groom got up on stage with a microphone to talk to the crowd. He said he wanted to thank everyone for coming, many from long distances, to support them at their wedding. 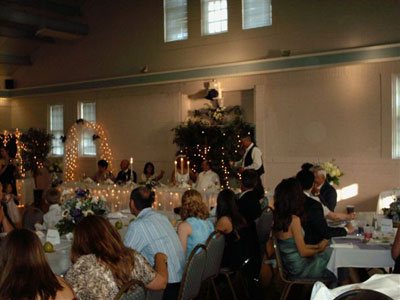 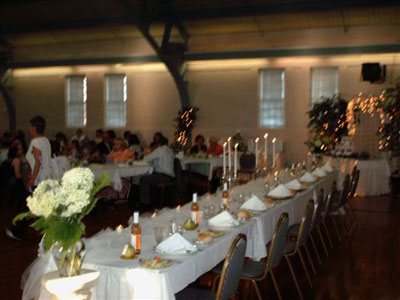 He especially wanted to thank his father-in-law for providing such a lavish reception. As a token of his appreciation, he said he wanted to give everyone a special gift just from him. Taped to the bottom of every chair, including those of the wedding party, was an envelope. He explained that this was his gift and asked everyone to open their envelope.
Inside each manilla envelope was an 8X10 glossy was a photo of his bride having sex with the best man. The groom had gotten suspicious of them a few weeks earlier and had hired a private investigator to follow them.
After just standing there, watching the guests’ reaction for a couple of minutes, he turned to the best man and said, “Fuck you!” Then he turned to his bride and said, “Fuck you, too!”
Then he turned to the dumbfounded crowd and said, “I’m outta here.”
He had the marriage annulled first thing in the morning.
While most people would have canceled the wedding immediately after finding out about the affair, this guy goes through with the charade, as if nothing were wrong.
His revenge: making the bride’s parents pay over $32,000 for a 300-guest wedding and reception and, best of all, trashing the bride’s and best man’s reputations in front of 300 friends and family members.
This guy has balls the size of church bells. Do you think we might get a MasterCard “priceless” commercial out of this?
Elegant wedding reception for 300 family members andfriends: $32,000.
Wedding photographs commemorating the Occasion: $3,000
Deluxe two-week honeymoon accommodations in Maui : $8,500.
The look on everyone’s face when they see the 8×10 glossy of the bride humping the best man: Priceless.
There are some things money can’t buy; for everything else there’s MASTERCARD! 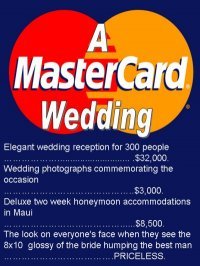