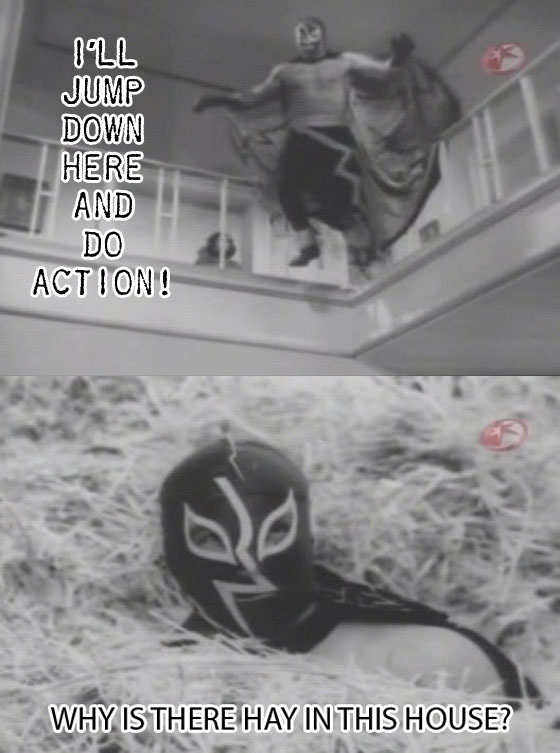 I know that you are probably used to watching a lot of American horror movies, which makes sense because you are all so racist.  But our neighbors to the south know a little something about horror, too.  And down there, they apparently use wrestlers to fight their battles.  Which makes a lot of sense if you think about it.  Who would you rather have next to you if a monster was coming at you: some dusty old professor with a smelly book and a briefcase full of potions or The Rock?

I thought so.  The Rock’ll lay the smackdown on Dracula.  But since these posters are from Mexico they don’t have The Rock in them.  Maybe Rey Mysterio?  Is he Mexican?  Whatever.  Just look at the posters.  They are very cool.  Posters today sort of stink I think.  This one below doesn’t.  And neither do the ones after the jump. 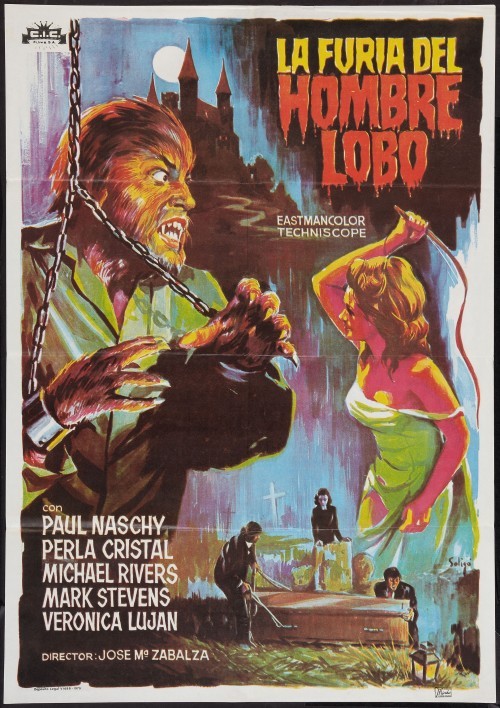 Fury of the Wolfman

Why are they digging up a grave?  Is the werewolf also a zombie?  If a werewolf got bitten by a zombie, would he also stay a werewolf?  Only Mexico can say! 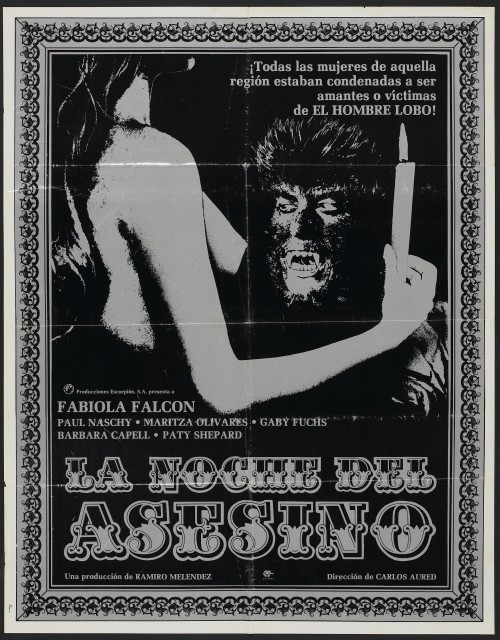 Curse of the Devil

That is 100% unacceptable boob-menacing.  Seriously.  He is menacing that boob.  She should totally shove that candle in his mug.  I bet that would stink.  Also, ladies, help me out.  If you were walking around with a candle, would you not throw on a shirt? 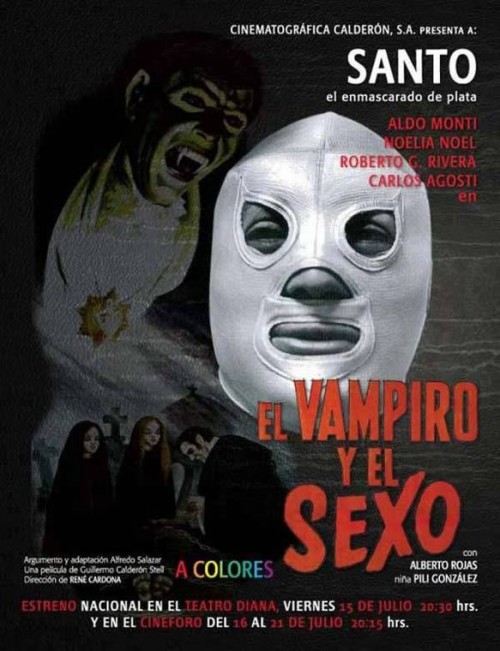 Vampiro Y El Sexo. GUESS WHICH ONE IS ME!

I’m awesome.  Seriously.  Look at me, all shiny.  Lording over more monsters in that same graveyard from the other poster.  They need to put some fences up around those things. 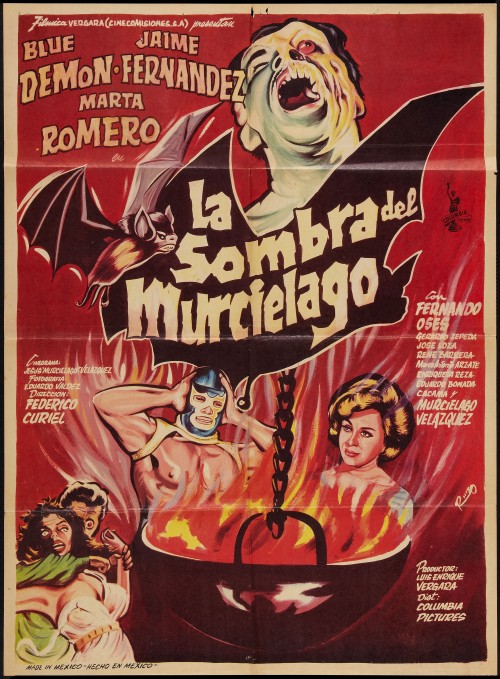 Shadow of the Bat! 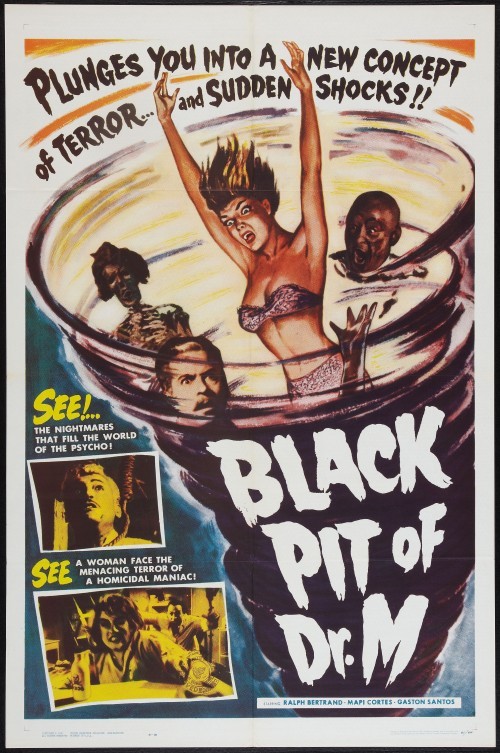 I like when movies tell you what to do.  SEE!  I should do this in the site more.  READ!…stupid jokes.  COMPLAIN!…about the content.  CLICK!…on the links.  Or something to that effect anyway.  I dunno.  At any rate, that’s the end of the show.  Leave now.  Get out.