MMA Fighter Believes He is Alive 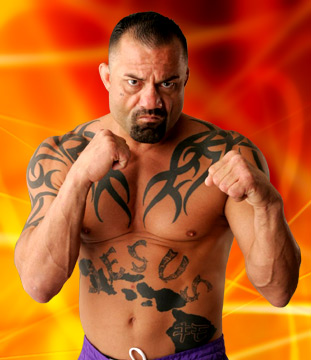 Who is he fooling?

“I knew I wasn’t dead,” Leopoldo told Yahoo! Sports in a phone interview on Tuesday evening, hours after he was falsely reported deceased by numerous media outlets. “So when I was reading this I wondered if I was jinxed or something was going to happen.”

No, you weren’t jinxed. You just somehow managed to not die when someone stabbed a pin through the heart of one of those little voodoo dolls with your name on it. Don’t worry, though, media outlets hate when they get shit wrong, so you might be dead soon.

Luckily for this dude, media cutbacks generally start with assassins.