Montana idiot beats up reporter – will it matter? 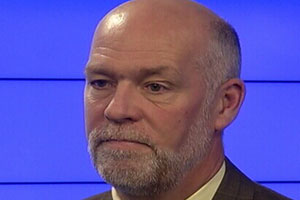 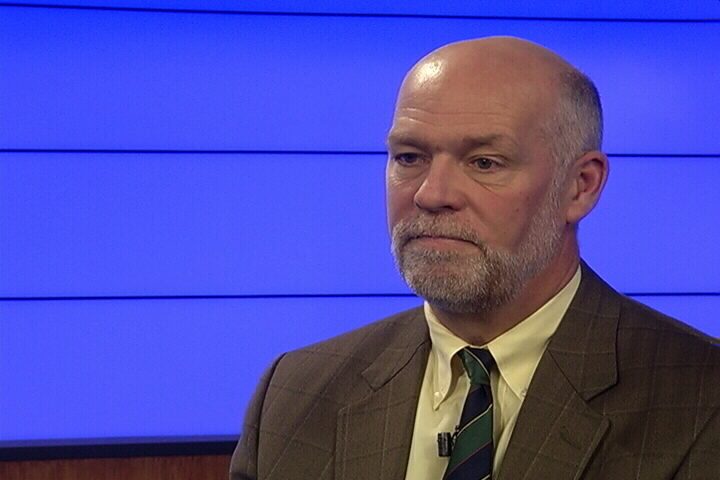 There is a special election TODAY for the one seat in the House of Representatives that Montana gets.  And the leader in the race, Republican Greg Gianforte, decided to test the mettle of Trumplings by, on the eve of the election, grabbing a reporter who asked him a question.  I wish there was more to the story, but that is it in a nutshell.  Here is the run down.

So Gianforte had said all along that he was not going to comment on the House health care bill until after the CBO score came out.  So it came out yesterday and Guardian reporter Ben Jacobs (Twitter) asked him.  And here is what happened.  Because you know, reporters like to record stuff.

Greg Gianforte just body slammed me and broke my glasses

Note: I get that people with glasses think it is a big deal when their glasses get broken but don’t say it over and over, guy!  Yes they are expensive, but you are burying the lead!  Also, not for nothing, but when Jacobs says: :you just body slammed me” Gianforte doesn’t say: “no I didn’t”.  And that shows he is an idiot and a bad politician because not only did he lose his cool but he wasn’t smart enough to cover.

Here is the statement from the Gianforte camp.

So that tells you what the candidate thinks about the Montana electorate.  Also tells you that he is a big fat liar.  Because….

FOX NEWS TO THE RESCUE!

The people waiting to interview Gianforte were from Fox, and while Tucker Carlson and The Five made sure they made NO MENTION of the incident, the reporters in the room filed a story and Fox News put it up.  Here are what the eye-witnesses said:

Faith, Keith and I arrived early to set up for the interview in a room adjacent to another room where a volunteer BBQ was to take place. As the time for the interview neared, Gianforte came into the room. We exchanged pleasantries and made small talk about restaurants and Bozeman.

During that conversation, another man — who we now know is Ben Jacobs of The Guardian — walked into the room with a voice recorder, put it up to Gianforte’s face and began asking if he had a response to the newly released Congressional Budget Office report on the American Health Care Act. Gianforte told him he would get to him later. Jacobs persisted with his question. Gianforte told him to talk to his press guy, Shane Scanlon.
At that point, Gianforte grabbed Jacobs by the neck with both hands and slammed him into the ground behind him. Faith, Keith and I watched in disbelief as Gianforte then began punching the reporter. As Gianforte moved on top of Jacobs, he began yelling something to the effect of, “I’m sick and tired of this!”

Jacobs scrambled to his knees and said something about his glasses being broken. He asked Faith, Keith and myself for our names. In shock, we did not answer. Jacobs then said he wanted the police called and went to leave. Gianforte looked at the three of us and repeatedly apologized. At that point, I told him and Scanlon, who was now present, that we needed a moment. The men then left.

To be clear, at no point did any of us who witnessed this assault see Jacobs show any form of physical aggression toward Gianforte, who left the area after giving statements to local sheriff’s deputies.

As for myself and my crew, we are cooperating with local authorities. Gianforte was given a citation for misdemeanor assault and will have to appear in court sometime before June 7.

So where does this leave us?

Well, if he loses then people will not make fun of Montana.  If he wins then the Republican House will have to answer for the douche.  And I will leave you with two tweets from a conservative I like, Josh Barrow.  Well one tweet and something else he retweeted.

I yield to nobody for coastal elitism, but this “maybe Montanans like when you beat up a reporter” stuff seems condescending and incorrect.

I am hoping to get some conservatives to explain to me how Ryan hasn’t already said he doesn’t want this guy in his caucus.  The three big papers in Montana revoked their endorsements overnight.  What will Pence say?  You remember Pence?  The GOOD one?  He did robocalls for Gianforte.  How’s that integrity muscle feel, Mike?