Movie Review: The Cabin in the Woods. Read or Die! 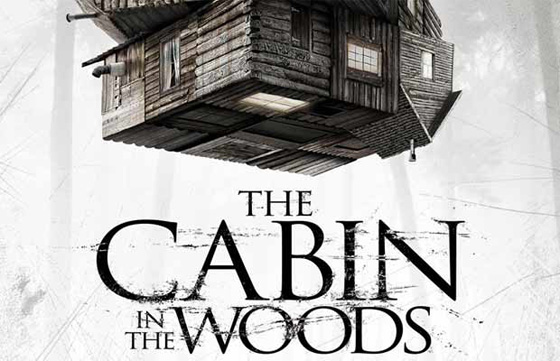 For the one or two of you that actually read the reviews I write, (Editor’s note, it’s one) I want to assure you that I do not put any spoilers in the reviews. I try to give you a basic idea of what the film or tv show is about. That is also why I try to keep them fairly short. If you have any feedback for me please leave a comment. Actually, just leave a comment, any comment. Please!!!

I have been waiting quite a while for Cabin in the Woods to be released. Who wouldn’t want to see a horror movie from Joss Whedon and Drew Goddard? Anyone who loved Buffy the Vampire Slayer, Angel, Lost and Alias knows who these men are and salivate at the opportunity to see a new body of work from either of them. When they join forces you know you should be strapped in for one hell of a ride.

So, was Cabin in the Woods worth the wait? Hell yeah! As with all of Whedon’s work you don’t get “just” a horror movie. You get intelligent and witty banter, laugh out load moments, creepy scenes, characters you like, a tight story and an ending that is slightly twisted yet fulfilling. Basically you get everything most horror films lack. Not all, but most.

The premise is the same as hundreds of other slasher flicks. A group of early twenty-somethings go to a remote cabin for weekend of drinking and partying. You have all the cliches of every horror flick here. Only this time the film gives you a reason why they are there and why the kids choose to ignore them. Every horror flick has you saying “What are you doing? Don’t do that!”, well Cabin in the Woods has those moments. The difference is that you eventually learn why they do the stupid things they do. The film is almost a horror movie within a horror movie.

Cabin in the Woods isn’t necessarily scary. It has plenty of creepy moments and some shock value but the real gold here is the great dialog between characters and the last twenty to thirty minutes is horror flick bliss.

Filed under: movie reviews, the woods