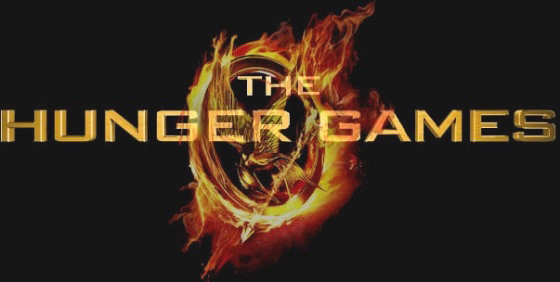 Yet again I’m reviewing a movie based on a book I’ve never read. I actually prefer to see the movie adaptations then go back and read the novel. This way I get the main points of the story but not all the small, personal details of the characters. I have to admit, I went in thinking this was an attempt to start up a new Twilight franchise. I was way wrong. The caliber of the actors, the writing and directing are astounding. I felt emotionally invested in the main character. I felt her fear, her heartache and her anger. I walked out of the theater already anticipating the second chapter in the trilogy.

The film is set in the future in what was once North America but which is now known as Panem. The country is divided into The Capital, an oppressive government, and thirteen districts. At some point the thirteenth district rebelled and was destroyed. Afterward, the government created The Hunger Games. I’m sure it was explained better in the book but the reason for The Hunger Games was kind of glossed over in the film. Basically a child between the ages of twelve and eighteen are picked by lottery and placed in the game in which there can be only one winner.

The film has a good cast and all gave great performances. Even Wes Bentley was good and he hasn’t been good in anything since American Beauty. I suppose that shows that some actors require a good script and good director to be able to give a solid performance. As for the main character Katniss, Jennifer Lawrence did an amazing job. She really brought life to the character. There are large portions during the game that she goes without speaking but she is able to express the emotions of her character extremely well.

The film moves at an increasing pace, it’s a little slow at the beginning but picks up fairly quickly. It didn’t feel like a two and a half hour film while sitting in the theater. There is plenty of action and drama, even a few moments of humor. The film struck a good balance of depicting the violence of the game while keeping it within the PG-13 limits. There is blood but it is not gory and there are scenes of fairly intense violence but nothing that should keep the target audience away.

As I said I was expecting a Twilight like film: angst riddled girl, hunky guy who doesn’t own a shirt and a love triangle. What I got was a story of a young girl fighting for her family and for her own life. Watching The Hunger Games was a fun ride filled with action, humor, romance and heartache.