My Faucet is better than yours.

So some of you might know that I recently moved into a new house.  What you might not know is that I got a fancy faucet from Danze and in exchange for it I agreed to write this review.  Honestly the thing is so cool I would have agreed to write some crazy manifesto declaring my independence from America and instituting my own post office.

Lucky for me all they wanted me to do was to talk about my faucet.  This is way easier.  So here comes the exciting story of MY KITCHEN!

I decided right at the beginning that I wanted an Art Deco feel for the room.  Why?  Because it’s the coolest design style there is and there is nothing you can say to make me question it.  But don’t let me get ahead of myself.  First let’s look at how terrible the kitchen looked when I bought it. 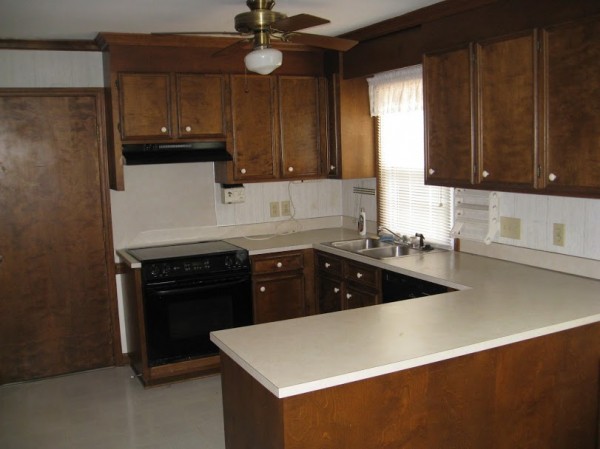 Look at all that brown.  Stupid kitchen looks like a saloon.  And look at the faucet.  Sitting there all old and busted.  Junky plastic covered handles.  At least it had the spray thing.  See I didn’t really pay close attention and the faucet I asked for was the Opulence (because I’m a playa) but I never thought to check to make sure my sink had the right holes in it.  Lucky for me it did or I would have had to buy a sink.  And then if I got the wrong size sink I would have had to get new cabinets and so on and so on until the house would have to be expanded and I’M NOT MADE OF MONEY!

Anyway here is the one I picked. 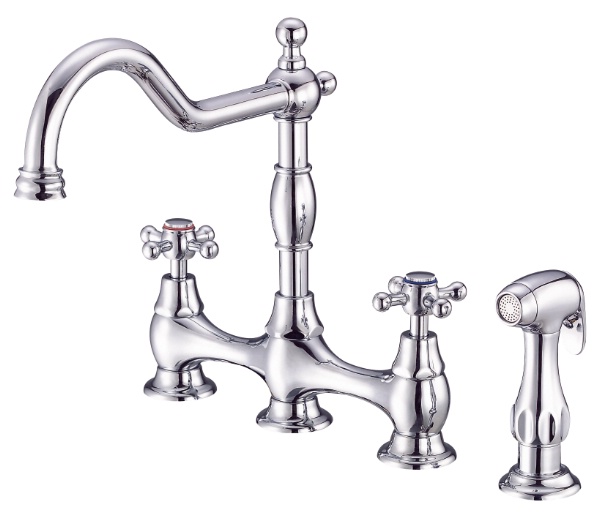 I know you expected it to look like the Rocketeer’s jet pack but I didn’t want to get to  heavy handed with the whole thing.  The spray thing is streamlined enough.  Plus I liked the fact that red means hot and blue means cold.  You people with your “one stick” faucets.  How do you figure out what the temperature is gonna be?  Are you wizards?  Anyway I am sticking with my awesome two handle goodness.  So before I show you the big reveal let me tell you all the reasons why it is awesome.

Yeah.  I picked the best one and if you want proof take a look at what my Old West kitchen looks like now! 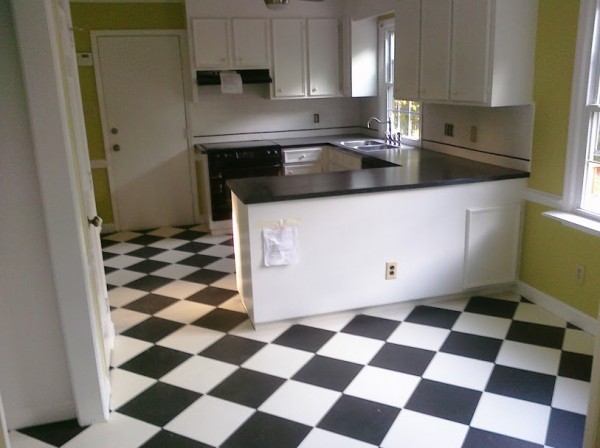 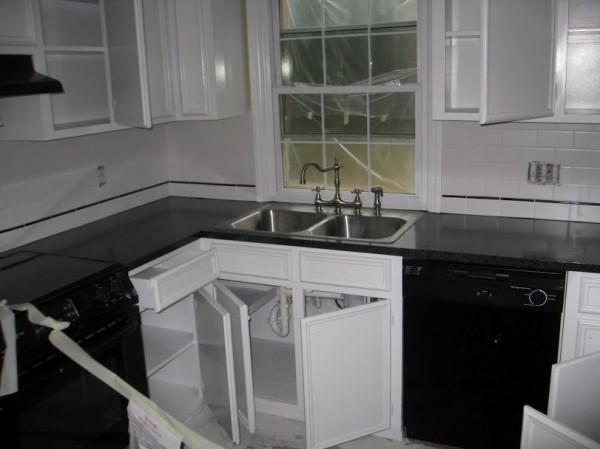 I have subsequently taken down the tape as the murder was solved. 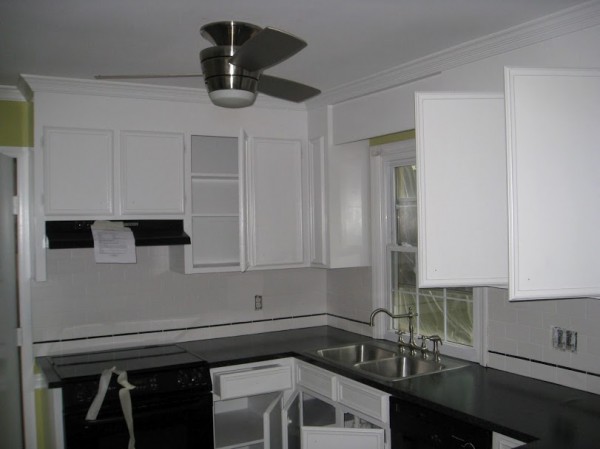 Damn I am good at this. 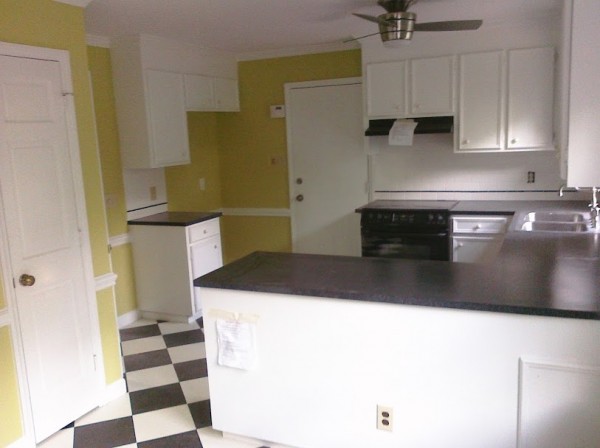 Get yourself a Danze faucet.  It is worth having even if you don’t have a sink.  Thing is solid.  You could probably use it to pry up a manhole cover.