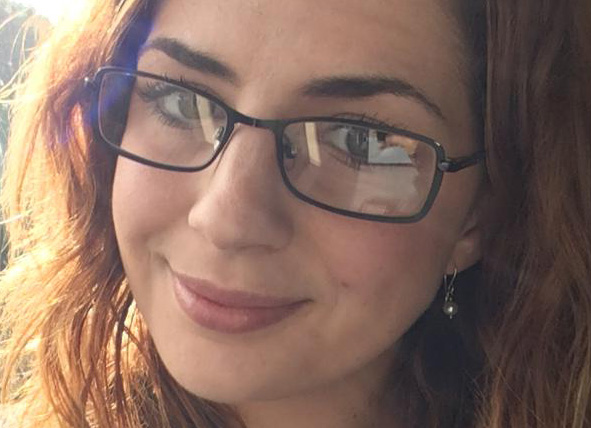 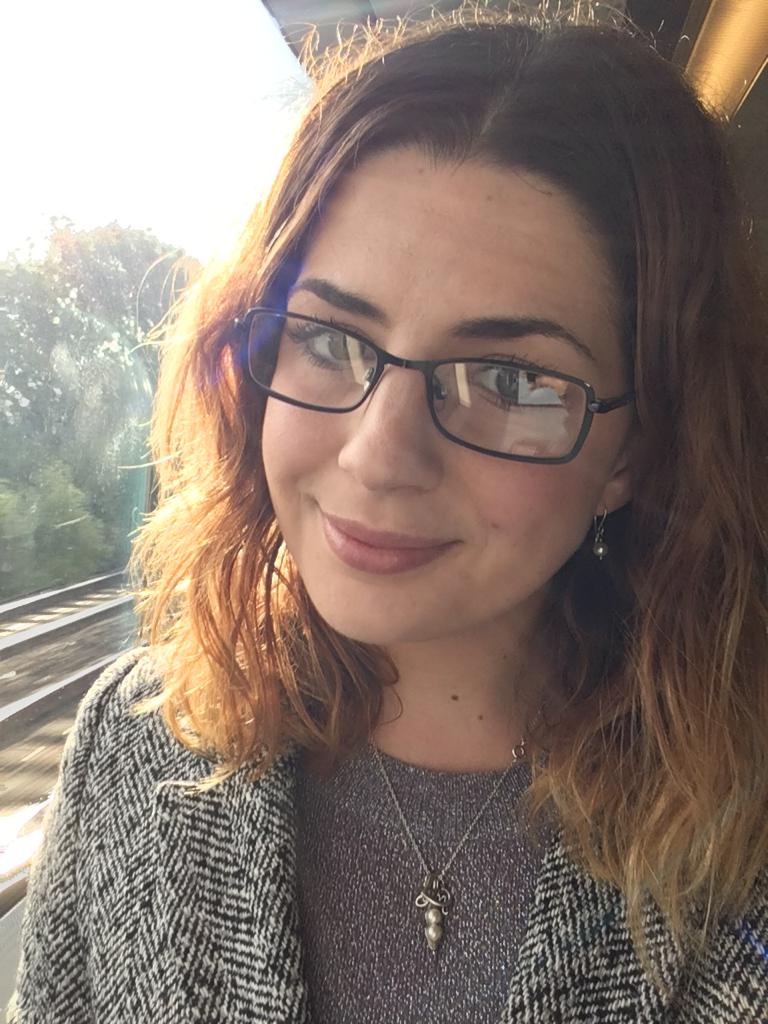 OK so the other day my friend from England (I am very international) wanted to flex her writing muscles so she asked me for a prompt. I gave her one and rather than write it she decided to dust off her own old manuscript instead. Was I offended? Nope, it just made me realize that her taste in friends is miles ahead of her taste in writing projects (kidding, Em!) but what can you do?

Write it myself, obviously! So what is it about?  Well, it is not about an old man who builds ships in bottles who wishes himself inside the bottle because he fell in love with the mermaid on the front of the ship. It is also not about a woman who lives in suburbia who becomes convinced that she is the reincarnation of Terry Fox and tries to saw off her own leg.  It is way better than either of those ideas that you better not steal.

Mine is about a pretty normal couple but they both have secrets. The husband has a secret life as an online gambler and the wife is having an emotional affair with a guy she met on Reddit. They are not the most likeable folks. But they are pretty well off financially and they are limping along until an outside force brings them together.

The outside force is a ghost! And this is not the kind of slow burn that usually happens in horror movies. This ghost starts off blasting them fill force, particularly the man. But it is impossible to make out the physical form of the entity and the screaming it does is not really helpful.

Things DO escalate because it starts doing the things that would normally be in the beginning after the big reveal that it is a ghost. It dumps the wife’s clothes on the bed, it keeps splurting ectoplasm onto their fancy computer setup and does some other stuff that starts to form a pattern. It seems like the ghost is focusing on terrorizing the husband.

Now, remember, all we know at this point is that he is a legend online and has Best Online Casino Reviews as his home page. But the ghost is really focusing on him using the wife’s stuff.  As in, it will throw a picture at him but it will be one of her. And when it does anything to her it is not as rough.

The wife gets out of the shower and we do the old writing in the mirror gag and it says KILLER and the wife is super freaked out and then starts to wonder if the ghost is trying to save her. She tries to force the husband to unlock his computer because he is so secretive and then the mind games start.

He doesn’t want her to know about the his secret life so he tries to spin it on her and demands to see her computer stuff.  She, who is having the affair, is a lot more careful so she has no issue showing him.  Well the paranoia increases and the guy becomes more and more freaked out by the ghost and it wears on him.

Eventually he gets into such a lather that he starts acting aggressively towards the wife, which keys her in on the whole “the ghost is trying to save her” thing. And finally she ends up killing him because she thinks he is attacking her.

It is then that we see that the ghost was the husband all along and since ghosts are unstuck in time he was trying to warn himself about her.

And yes of course I will make sure that someone tells them that ghosts are unstuck in time and there is a realistic way she kills him. I know all about Chekhov’s gun!  Anyway that’s my big idea.  I think that if the tension is ratcheted up enough it would be a good twist on a ghost story, and the urgency of the husband can make the supernatural encounters pretty scary. Take that, Emma!