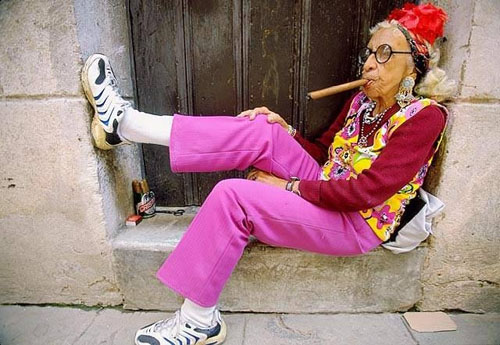 I got her those pants.

It’s Mother’s Day.  So since I have a mother I wanted to make sure she knew I was thinking about her.  And I am going to do it by telling you a little bit about her life.  You have probably always wondered how I got to be so awesome, and me telling you about Ma is a piece of the puzzle.  She can’t have all the credit, though.  My training and bionics are also large factors.  But enough about me.  This is about Ma!