MY MONSTER, the all new short bloody holiday horror from Director Izzy Lee! 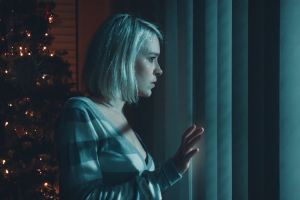 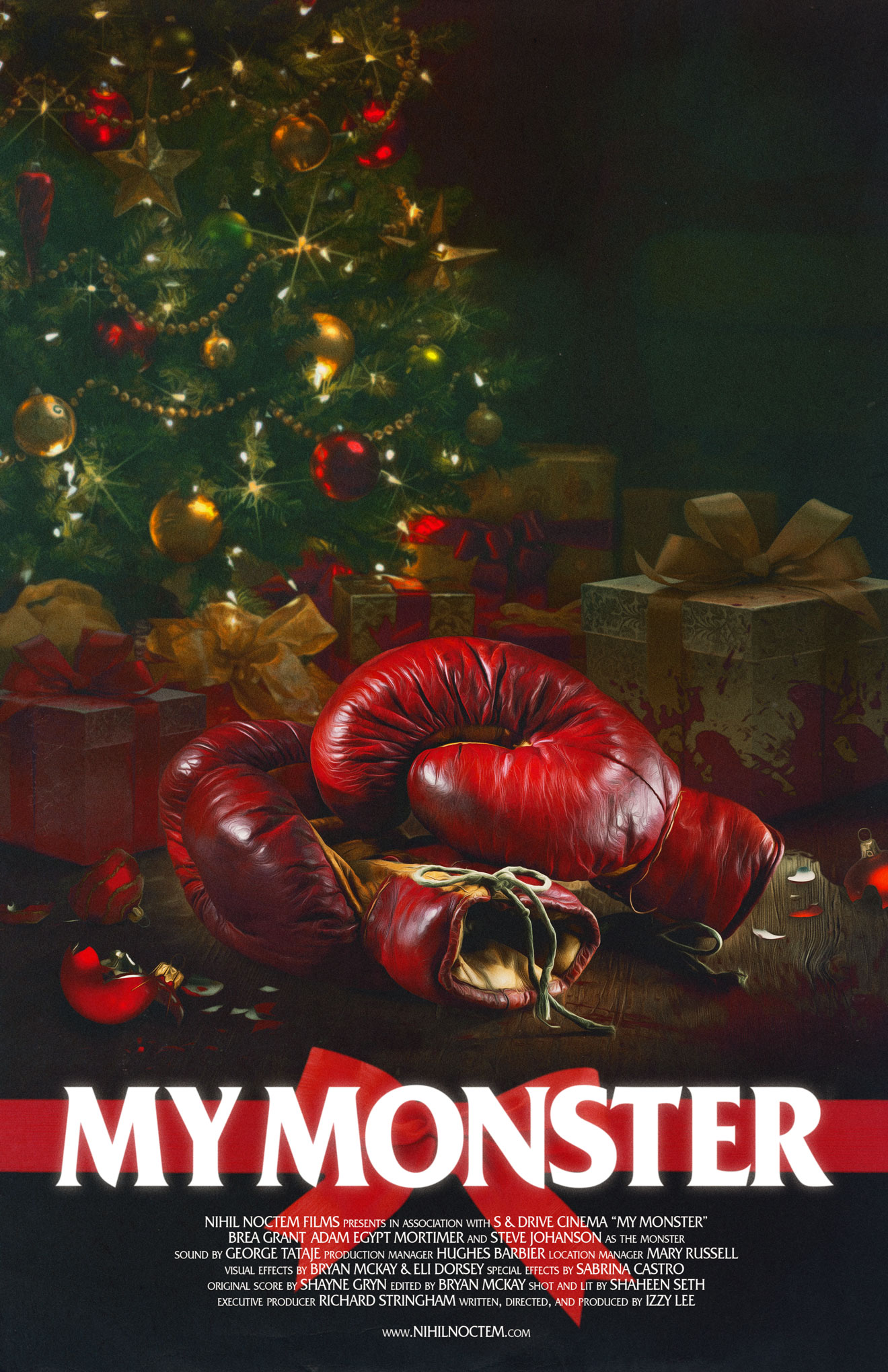 Christmas is coming. If that’s not stressful enough, Lily (Brea Grant) has to contend with a clueless partner (Adam Egypt Mortimer) and an unexpected, inter-dimensional holiday guest who just wants two things — blood and cuddles.

Izzy Lee is a writer, Rondo Award-nominated filmmaker, and journalist for Birth.Movies.Death., Rue Morgue, and Diabolique, as well as an editor for ScreenAnarchy.

Her recently published short stories include: “Tilberian Holiday” (“Wicked Witches”) and “The Lake Children” (“Now I Lay Me Down To Sleep” and “Hydrophobia”). She’s currently at work on several short stories and scripts.

When she’s not writing, she’s making scary little films, often from an outsider perspective with a socio-political bent. Her shorts have screened with such films as Tigers Are Not Afraid, Replace, American Psycho, Prevenge, Baskin, Antibirth, Tigers Are Not Afraid, The Villainess, Replace, Tales of Halloween, They Look Like People, The Love Witch, The Lords of Salem, Midnighters, and The Sacrament.

Stay tuned for an exclusive review of this movie as well sometime soon!
(click on the image below to see next image.)