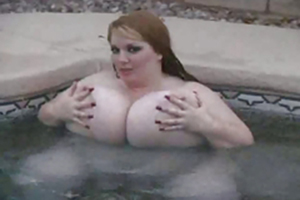 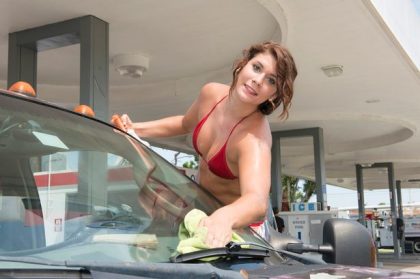 Can I get a ride to McDonald’s?

Two good-looking women come over to your car hardly dressed and start washing your windshield. It’s impossible not to look since they’re falling out of their skimpy tops.

When you go to offer a tip figuring they’ve got a great business concept they say they’re done for the morning but they’d love a ride to McDonalds.

On the way they start undressing in the back seat. Then one of them climbs into the front seat naked and starts crawling all over you while the other steals your wallet.

So tell your friends to be careful.

P.S. Walmart has wallets on sale for 2.99 each but eat first because you never do make it to McDonalds.

It’s an old joke that’s still sure to get a laugh no matter how many times you’ve heard a variation. Only there’s one guy in Crossville, Tennessee who’s not laughing. He claims that a woman swam nude in his pool while her husband burglarized his home. 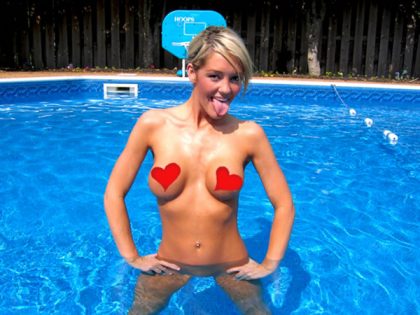 The victim agreed that his female guest should go for a swim and watched for twenty minutes while her husband ransacked the house. They got away with $1,195 worth of loot including a handgun, jewelry and medication. In a twist that could only happen in the Bible belt the 54 year old lifeguard then invited the woman to church after helping her to towel off.

“I escorted her outside and invited her to church, but she said she didn’t have time for that,”

The real kicker, the punch line for this real world joke, is that Stephen Amaral (Who once was a Mississippi Deputy) regrets the loss of the handgun because it had sentimental value. You almost get the impression that he wouldn’t mind another pool party if only the crooks stuck to valuables he didn’t care about.

Walmart has a sale on wallets Stephen. 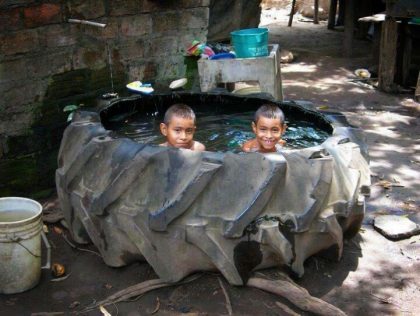