Why Do We Need Women in Horror Month? 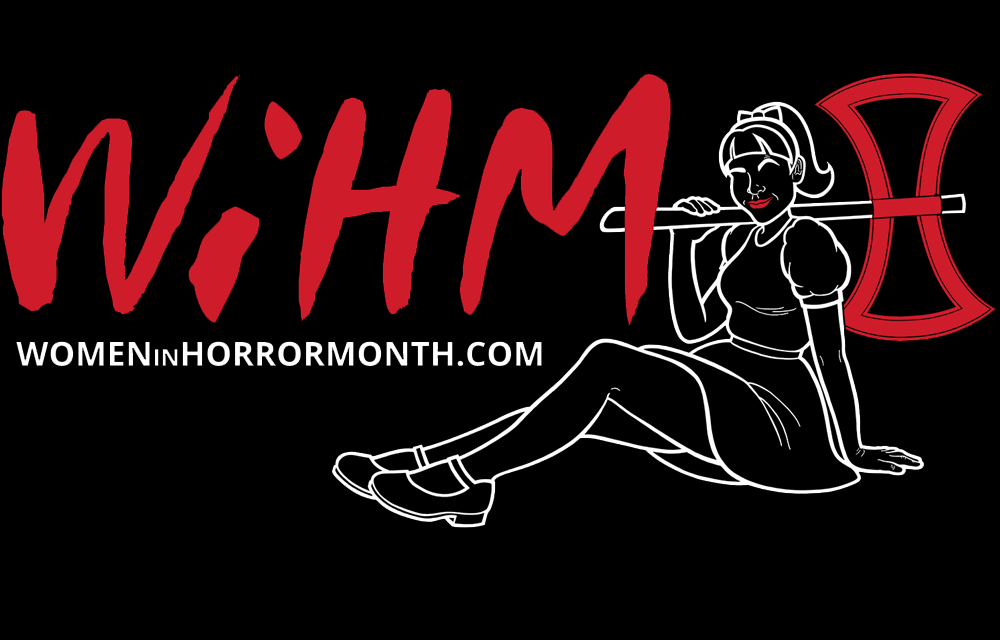 There’s always that guy. You know who I’m talking about. He’s got that “All Lives Matter” bumper sticker and wants to argue semantics over everything whenever he can’t formulate a coherent opinion on an issue. He’s the same guy that will look a female filmmaker in the face and ask “Why do we need a Women in Horror Month?” I kind of want to punch him in the throat just describing him but, since I can’t very well deliver five knuckles of education to every last clod I encounter, a snarky op/ed piece will have to do. 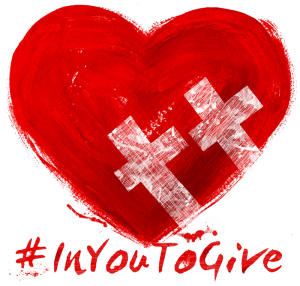 This is the ninth year for Women in Horror Month, a grassroots initiative by women in the horror industry to help promote and recognize the work of female creators in the genre whose contributions might otherwise be overlooked. Like so many aspects of entertainment and art, horror has long been seen as an almost exclusively male domain with women only interloping on occasion as damsels to be rescued or sexual objects to be ogled before they’re sacrificed to the killer. In film alone, this time honored trope of the female as a set piece, as animant window dressing for stories about monsters and heroic men, has only really begun to be challenged in the last forty years with the rise of the Final Girl and strong female leads on screen.

But it goes beyond depiction. Horror is an all inclusive genre. In the eyes of so many great monsters and madmen, we are all seen as equal. Maybe that’s in terms of flavor or amount of blood able to be drained but equal nonetheless. Women have played a vital role in the continued growth and development of the genre but despite these contributions continue to be overlooked and outright ignored because, after all, horror is strictly a man’s hobby, right? One of the most common things heard by female filmmakers -or so I’m told- is “You’re so pretty. What movie did you star in?” The assumption, of course, being that the only place for a woman is in front of the camera being told how to act.

Women in Horror Month is about breaking this stereotype and promoting the amazing women working in the genre as well as empowering others to finally take that chance; a message constantly being broadcast though the organization’s blog, Ax Wound. But it goes beyond film and entertainment. 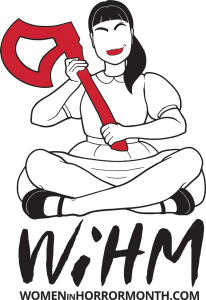 Horror is its own subculture and there are vibrant examples of art and beauty within the field outside of a screen that are finally being recognized and appreciated. Then, of course, there’s the massive Blood Drive spearheaded by the first ladies of horror themselves, Jen and Sylvia Soska. The PSA campaign is designed to encourage viewers to overcome their fears and donate blood.

Women in Horror Month devotes 28 (sometimes 29) days specifically to the incredible ladies working in the genre to continue one of mankind’s oldest and most honored traditions of storytelling. Fear makes us take risks, create solutions, and find new ways to accomplish some of the most amazing feats. Whether you’re slaying monsters or grappling with your own inner demons, how we react to and overcome our fears is, at its core, the essence of human nature. Women in Horror Month celebrates this common struggle by giving credit where it’s due to a group of people who overcome hurdles every day to make the world a little scarier and a little more beautiful.

Why do we need a women in horror month?