Nepenthes – A Gooey Bit of Body Horror From Ariel Hansen 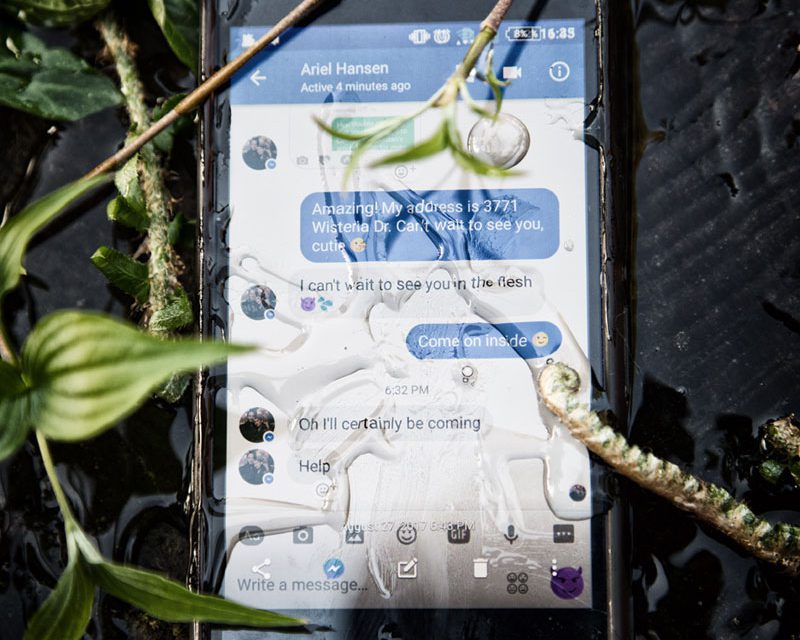 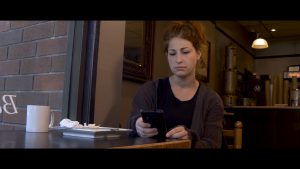 Some of my readers may have noticed a bit of a trend lately for reviews of films involving Tristan Risk. I was genuinely not intending for this to be a thing but it just so happened that several films that she was involved with came across my desk in quick succession. I actually had no idea that Risk was involved with Nepenthes, sort of, but here we are. Nepenthes, written and directed by the very talented Ariel Hansen, is the latest short from Bad Cookie Productions,  the same company that put out the fantastic Parlour Tricks and this film is equally well done. This is the first work that I’ve seen from Ariel Hansen and I am eagerly awaiting more.

Nepenthes finds us following the amorous adventures of “Max”, played with wide-eyed anticipation by Ariel Slack, a young woman looking for a romantic encounter through a Tinder-like app that ultimately leads to her demise. Personally, I honestly believe that we’ve all been in that place, “looking for love in all the wrong places”, as the song goes. The rush of an impending first date or romantic encounter throws any semblance of impulse control out the window and you’re flying entirely on endorphins and hormones. What might otherwise be a dealbreaker is now just some goo to wipe on your shirt and move on from. And “Max” is all for ignoring the impending gooey doom in hopes of passionate romance, despite how much you might be yelling at the screen for her to do anything but. It here that Tristan Risk makes her entrance into the film as the enticing pictures featured on the app, nothing more than a bit of erotic bait.

There really isn’t a lot to discuss with this week’s film in terms of technical odds and ends.  executes itself well with what it needs to. The cinematography and direction look crisp and clean. Ariel Slack plays her role well and is thoroughly enjoyable throughout. The standout in the film is the use of practical effects. The Nepenthes, also known as a tropical pitcher plant, is a carnivorous plant that essentially melts its prey in a gooey mixture inside its ample pitcher. This is very clearly demonstrated throughout the set and the use of practical effects. It’s an excellent tale of body horror that uses practical effects, lighting, and mood to tell its story. Here is Ariel Hansen on her love of body horror and practical effects.

Body horror in particular is fun to explore as a woman. Our bodies have been picked apart, mystified and objectified for so many years, it’s quite cathartic to show a female body opened up or turned inside out as if it’s not her own – which I think many women have already been made to feel. Perhaps not in quite as violent a way, though,”

With that much love for the genre and a desire to tell stories using it in such an interesting and unique viewpoint, I think we can expect a lot more in the future from Ms. Hansen.

So, here we are with another strong effort from Bad Cookie Productions and their incredibly talented team. I am, again, quite happy to say that I’ll be eagerly awaiting their next project and the laughs and gore it will bring.