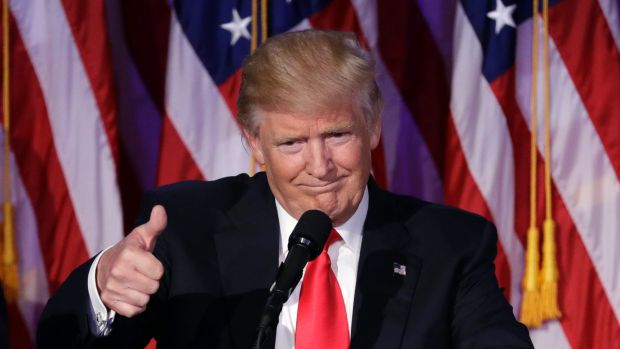 So everyone is stunned that Trump won the election today.  I am sure we will dig into it tonight when we record Waiting for the Train but I wanted to take a few minutes to do what I would have expected conservatives to do if Hillary had won.  I am going to give Trump a chance.  Here’s how:  I am making a work sheet.  There are a MILLION things that Presidents can’t control.  Presidents can’t make jobs.  Presidents can’t decide how much gas costs.

But Presidents do say a lot of stuff that get people to vote for them.  Obama promised hope and change.  W. said he was a compassionate conservative who did not believe in nation building.  Obama ended up being the President who presided over the Democrats losing the House, the Senate, the Presidency and the Supreme Court.  W. got us into two wars that we are still not done with and we have spent trillions trying to build those nations.

So all in all we put too much faith in what Presidents say and forget that Congress is, according to the Constitution, in charge.  They make the laws.  They declare war.  We are not supposed to have a king.  But Trump DID say a bunch of things that got people to vote for him and they are things the President can do.  So let’s just make sure we have them marked down so when it is time for another election we can remember if it worked.  Everything is checked off NO right now just because things didn’t really start yet.

I think that is a pretty good start.  Some, like the Obamacare one, will need Congress.  But others he can totally do himself.  So I guess every once in a while I will have to fill it out and see how we are doing.

And a couple more things before I sign off.