The New Dating Service "The League" is the Absolute Worst. Here's Why. 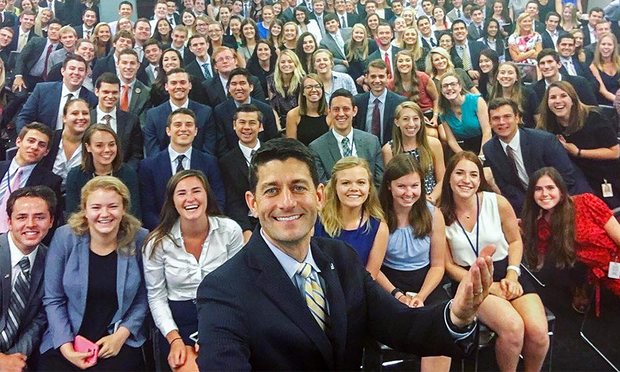 So let me tell you about a terrible dating service/app that is apparently coming to my city, Boston, called “The League“.

After years of casually swiping right in hopes of making a connection, singles must apply to join The League, and only the most accomplished and ambitious are able to join the service.

It doesn’t SOUND elitist, it IS elitist.

Elitist:
“favoring, advocating, or restricted to an elite.”

Elite:
“a select part of a group that is superior to the rest in terms of ability or qualities.”

Guys, that’s how words work. You are literally restricting your pool of people to a subset that you deem superior to the rest of humanity based on certain abilities or qualities. Come on.

But don’t worry, it wasn’t born in Boston. No, even worse, it was born in San Francisco. Because of course it was.

Silicon Valley tech people live in an alternate reality where it’s OK to have discriminatory hiring practices, and they think it’s important to spend time figuring out how they can live forever, while people in this country and all over the world starve to death, are literally slaves, fight just to get a basic education, (I mean, have you heard of Malala, folks?) and die from things that are entirely preventable. But yes, by all means, let’s work on extending life for rich a$$holes, so we can listen to them explain why the rest of us aren’t worthy for even longer. But I digress.

Let’s look at some of the grossest parts of this article. A student at Stanford, which is the alma mater of the founder (Amanda Bradford), wrote “Does it even cross your mind that you are endorsing the idea that wealth, class and privilege determine a person’s character?”

Bradford has responded to these criticisms, and maintains that the app includes a diverse group of users who happen to share the same drive for success.

That to me translates to “Our group is a very diverse group of people who are all essentially the same! But look, this guy parts his hair on the left and this one on the right! See? Diversity!”

“I think it’s one of those things where if you actually think about how you [find a partner], you’ll realize that a lot of it stems from university and where you work,” she said. “Both of those are curated environments that include applications.”

I would like to explain to Bradford that most likely, any college or university campus and any office/workplace holds a more diverse group of people than her service. I mean, in a company, if you are the VP of whatever, you actually have to interact with people like admin assistants, facility managers, and accountants. You don’t just hang out in a room with only other VPs like it’s a private effing club.

At a time when many successful women make more money than the people they date, The League narrows the dating pool to those who are interested in — and open to — women whose resumes and ambition match their own. (The implication there is that those heterosexual men are not always easy to find.)

Let me tell you something, sweetheart: narrowing your field to only people who consider themselves to be of the highest and most excellent caliber in all things is not going to make it more likely that you find men who don’t have a problem with their egos. That’s a free tip from me to you. You’re welcome.

I mean there are just so many problems here I don’t even think it’s worth listing them all, I’d have to quote the entire article. When they don’t think they have enough artists they “reach out to the Broadway community”. OK, got it, ELITE artists only. Screw you other artists, whose art may in fact be better than the people on Broadway (and/or whose art may not be of the acting/musical variety), because the right elite jerkoff hasn’t noticed you yet. You are, therefore, entirely worthless as a lifemate.

FYI none of these stats about the Boston crew is impressing me with its diversity:

You’re literally bragging about how many of your people are the same. 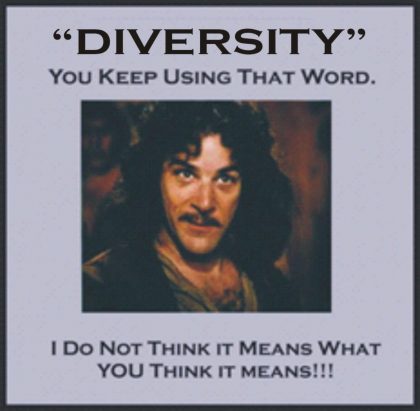 Let me tell you something, Ms. Bradford, as a 40 year old woman in America and specifically in Boston – you do not need to limit your pool to find good dates, friends, and people worth associating with, you need to EXPAND it. Neither San Francisco nor Boston has a problem of being “too diverse” or “too integrated”. If I limited myself to only associating with people who went to the same kind of school I did or held the same kind of job I did, I wouldn’t even know many of the most important and wonderful people in my life. Including literally every person I have ever dated. You are absolutely unequivocally doing it wrong. And just because people are clamoring to get into your exclusive club doesn’t mean you’re helping anybody. You are patently incorrect on every level. I eagerly await the day the floor falls out from under you and this nonsense burns to the ground.