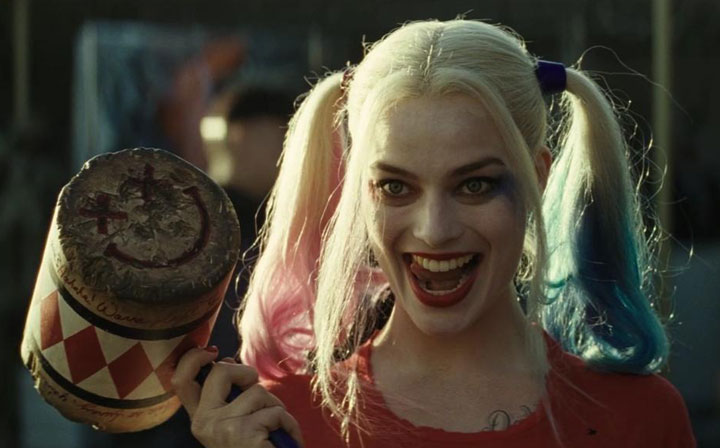 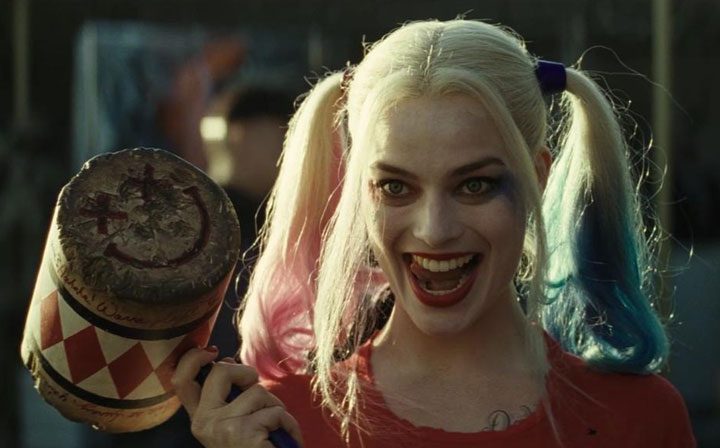 Last night on the MTV Movie Awards Warner Brothers dropped a new trailer for Suicide Squad the next DC comics movie in their franchise.  Let’s take a look.

To me, it does a few things:

Here are some things we still don’t know:

But overall, I think it shows that, regardless of what anyone thinks of Snyder and BvS, there is a plan for the DC universe.  I know the CW TV shows are fun (they really are) and so is Supergirl but it is really annoying that they can’t mention any of the big heroes on those Earth’s.  And knowing that somewhere in the same place where Batman is on top of the Joker’s car and the Joker drives himself and Harley into the water and Batman dives in with a breather to save…someone, Sinestro is on another planet not knowing or caring that Earth even exists yet is pretty awesome.

And getting a pic of Margot Robbie sticking out her tongue as Harley Quinn doesn’t hurt, either.