Ever heard of Ariel Pink?  I hadn’t either until I ran across today’s pic.  A quick Wikipedia check  tells me that he “plays almost all of his own music, and is noted for creating drum sounds using primarily his mouth, and sometimes his armpits.”  His genres are listed as “freak folk”, “noise pop”, “chillwave”, and “outsider music” among other things, and I have no fucking clue what any of those “genres” even are.  As long as we’re just making shit up here, I hereby announce the creation and ownership of the genre “Tittyslapping“.

Anyway, this fellow apparently also creates “surreal grotesque drawings”, which brings us to today’s pic.  This picture is from the cover of his “Round and Round” single.  Yes, he saw fit to put this on an album cover. 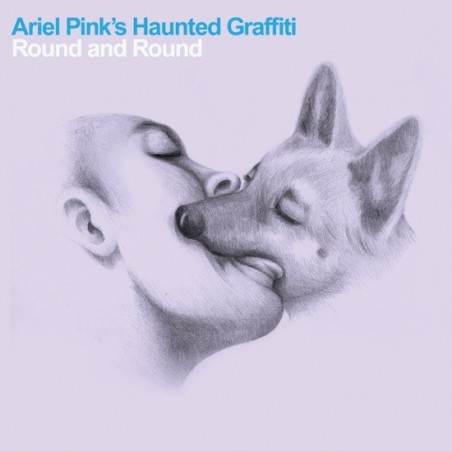 What in the name of Scooby Doo is going on here?